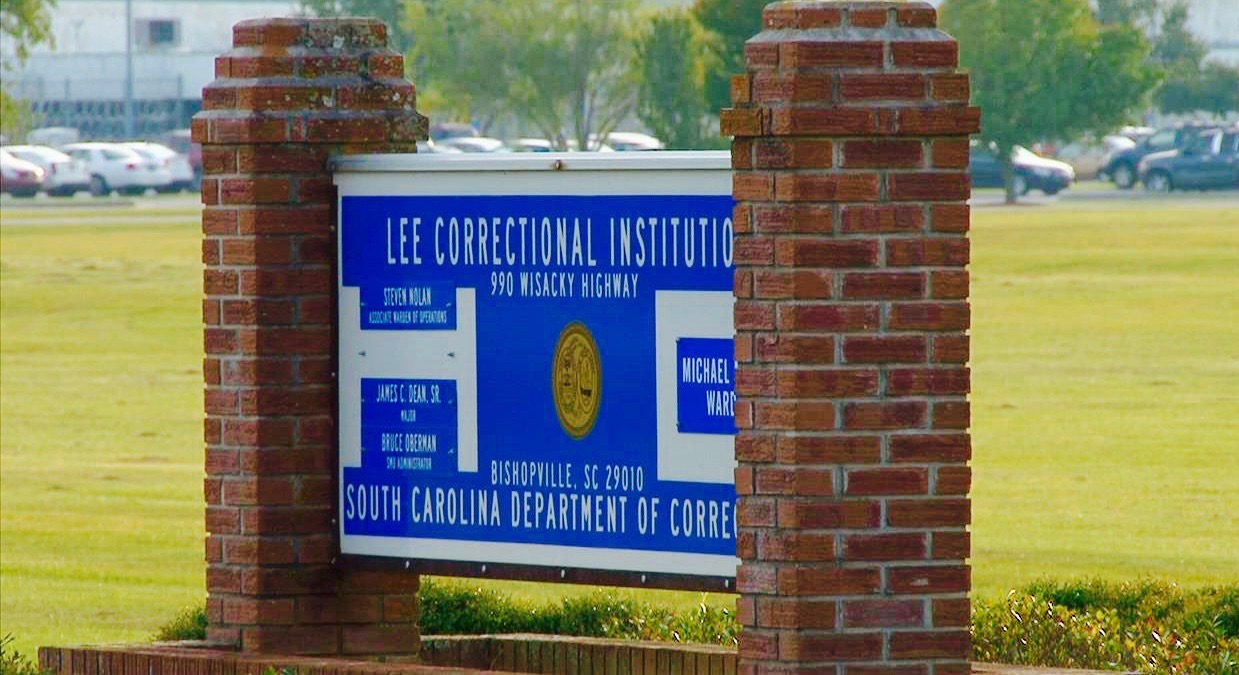 Last year we were the first to report on a riot at Lee Correctional Institution (LCI) in rural South Carolina.  LCI is a “Level 3? state facility located near Bishopville, S.C.  It houses 1,400 inmates – including some of the Palmetto State’s most dangerous criminals.

Last week its population was reduced by one, though.

According to the Associated Press, 35-year-old Ae Kingratsaiphon was killed during an incident at the facility last Thursday.  Another inmate was injured in the same incident.

Kingratsaiphon was serving a life sentence on murder charges.

It’s not clear what happened – which is part of the problem when it comes to South Carolina’s widely-criticized correctional system.

News is difficult to come by …

Previously, we’ve covered a number of scandals related to the S.C. Department of Corrections (SCDC) – including efforts by governor Nikki Haley’s administration to cover up prison riots.

Palmetto prisons have also served as a backdrop for sex scandals and drone crashes.