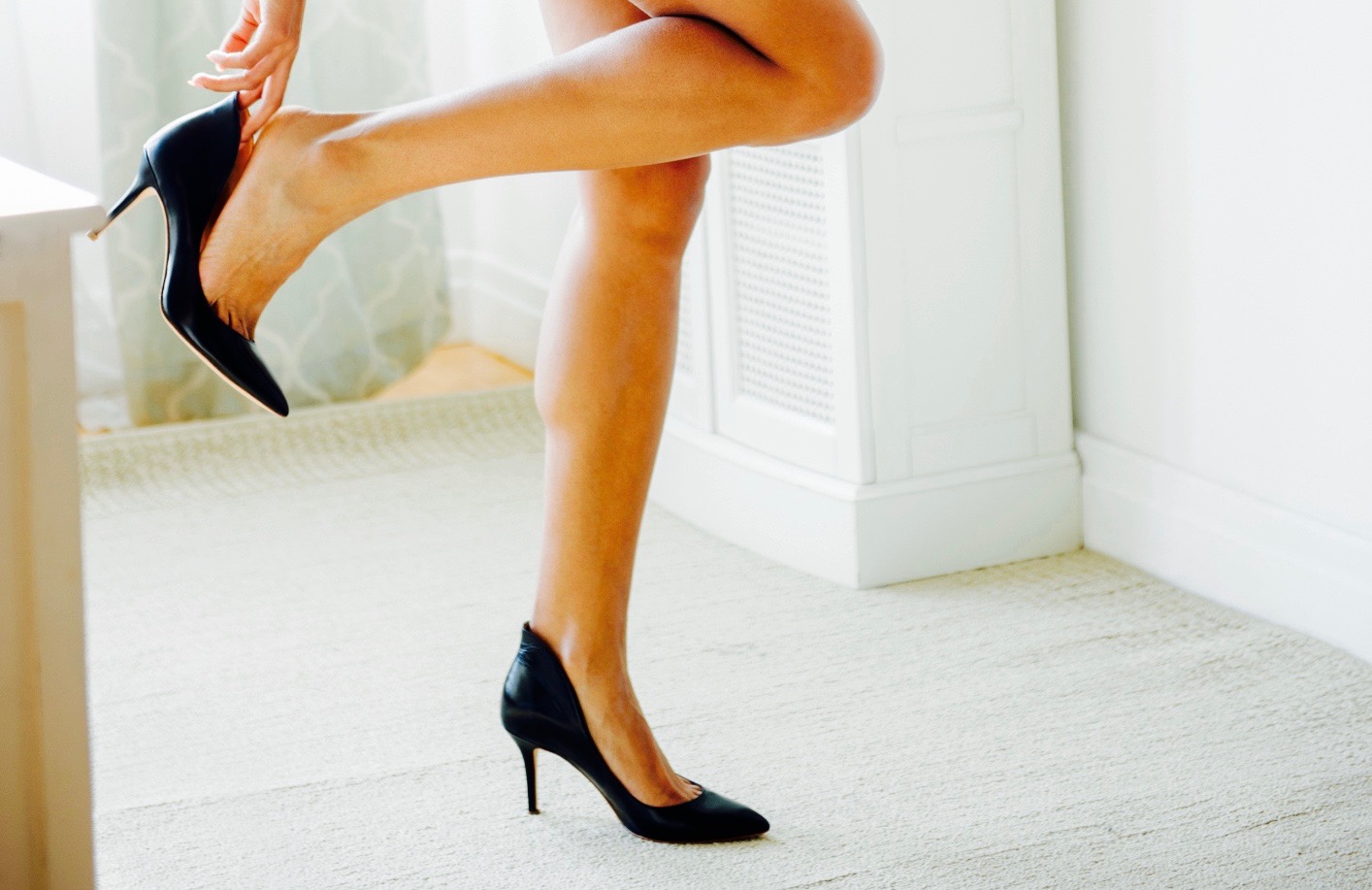 In the latest display of politically correct insanity on our nation’s college campuses, faculty at the University of North Carolina were recently warned that paying a compliment to a women on her shoes was a “sexist micro-aggression.”

According to the school’s PC police, such a compliment tells a woman “I notice how you look and dress more than I value your intellectual contributions.”

“They don’t specify how to handle it if you really do think she has great taste in footwear,” Emily Zanotti noted for the website Heat Street.

(No word yet on Zanotti’s footwear … we’re just hoping she wasn’t wearing flats when she wrote that).

According to the website Campus Reform – which first exposed this nonsense – the UNC guidelines appeared on an employee forum page and were intended to serve as a compendium on proper campus conduct.  The various guidelines were reportedly culled from “researched and published” materials by PC bureaucrats at the institution – notably Sharbari Dey, the assistant director for education and special initiatives at UNC’s office of “diversity and multicultural affairs.”

The post – which also advocated for gender neutral dress codes and class schedules stripped of their connection to “Christian holidays” – has since been removed from the web.

That’s probably a good thing, because the document laid out some pretty bizarre examples of “offensive behavior.”

For example, UNC faculty or students who told minorities “When I look at you, I don’t see color” were also presumed guilty of committing a “micro-aggression” because such a statement constituted the “minimizing/ denying a person of color’s racial/ ethnic experiences.”

You literally cannot win for losing with the PC Nazis, can you?

Also, staff members who tended to say “you guys” in mixed company were also asked to “become more inclusive with your language and social media posts,” as well as to “reflect on ways you can increase your cultural intelligence on issues of equity, diversity, and inclusion.”

This website has written extensively in recent years regarding the PC movement going “full retard” on America’s college campuses.  We also recently published an insightful letter to the editor on the adverse impact of this never-ending “teachable moment.”

@fitsnews how is it that people don't have better things to worry about? It's like they are literally out of things ….

The U.S. Military Has A Laser …