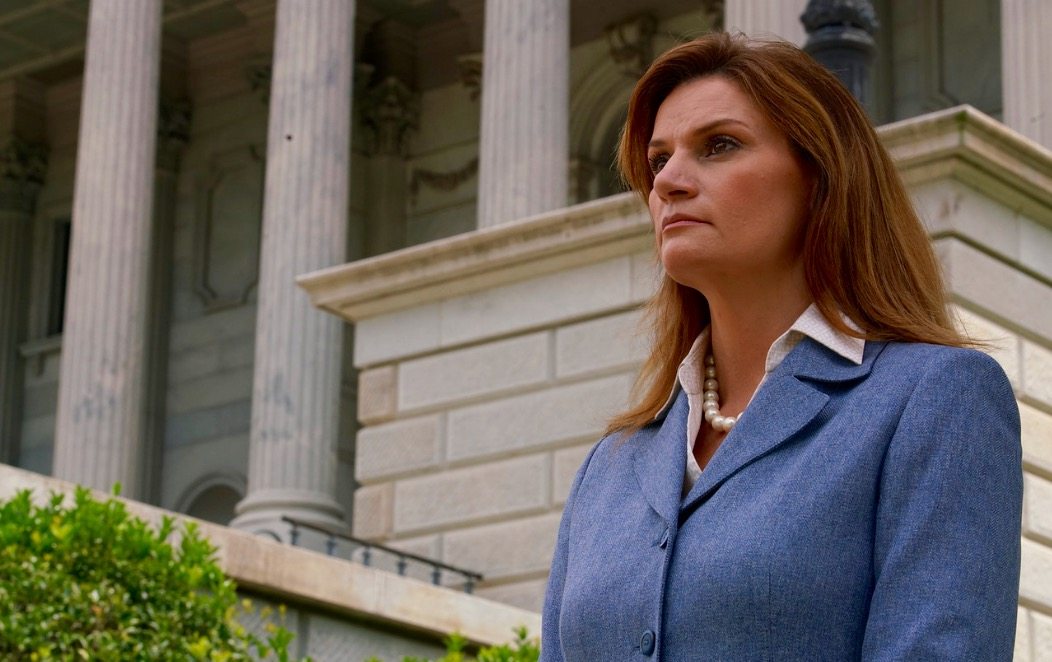 It may not have garnered the same headlines as various contested S.C. Senate races around the state, but there was a very important election in the Midlands region of South Carolina this week.

We recently predicted a runoff in this race between Rick Hubbard, Myers’ former aide-de-camp, and political outsider Candice Lively.

This week our prediction came to fruition … although we were honestly a bit surprised how well Lively did given how few people showed up to vote.

Tuesday’s low turnout affair was a race Hubbard should have won easily given his dramatic advantage in resources and the support he received from the “Lexington Ring” – a cabal of corrupt politicians and crooked cops accused of running all manner of illegal enterprises.

The presence of a third candidate in the race – Larry Wedekind – may have undone those plans.

“Hubbard and his people were a little smug,” one eleventh circuit insider told us.  “They thought they were going to win outright, and considered Lively and Wedekind just some inconvenient gnats.”

Obviously this website is a fan of Lively.  But we’ve written favorably about Wedekind as well. Either would make a good solicitor, in our estimation.

“I knew this was going to be a tough race,” Lively told a standing room only crowd of supporters at the Flight Deck restaurant in Lexington, S.C.  “My message of honesty and integrity struck a chord with the voters. There is an appetite for change in the eleventh circuit.”

The Hubbard-Myers ring and establishment defense attorneys -who make their living cutting deals for criminals to get lighter sentences – outspent their underfunded rivals by more than 2-to-1 in this race.

Expect them to double down in the runoff election between Hubbard and Lively on June 28.

“This race shows that the Myers/Hubbard faction has very little legs beyond the courthouse and Lexington insiders,” a political operative who polled the solicitor’s race told us.  “Hubbard should have won this race walking away. If his opponents had access to the insider money he raised, it would have been a very different race – the courthouse crowd would have been even more embarrassed”.

Now that the primaries are over, look for true reformers to coalesce around Lively’s candidacy.  At least that’s what we hope will happen.

Mark Sanford Is More Vulnerable Than Ever