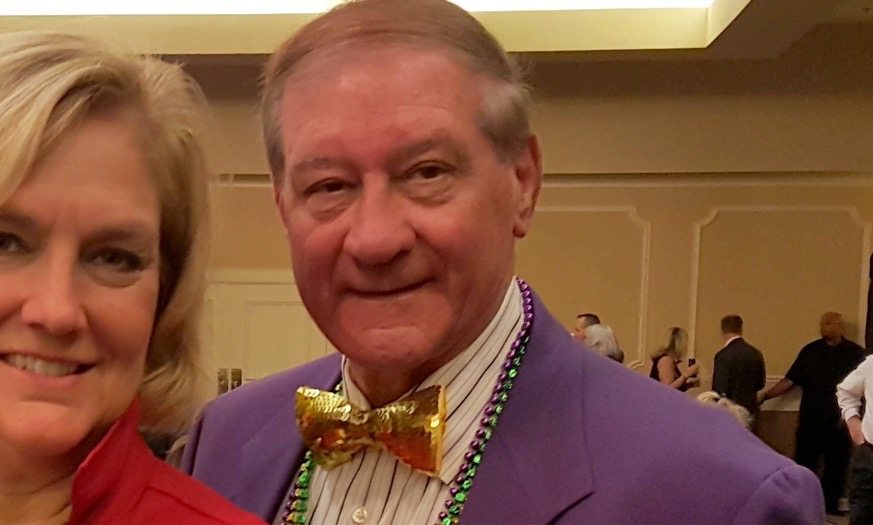 DONNIE MYERS TO STEP DOWN AT THE END OF THE YEAR

Weeks after getting busted on his third alcohol-related charge since 2005 – and one day after a deputy state attorney general announced his intention to campaign against him – longtime S.C. eleventh circuit solicitor Donnie Myers announced plans to step down.

Myers told The (Columbia, S.C.) State newspaper his decision wasn’t based on the DUI arrest or the electoral challenge he’s facing from deputy attorney general Rick Hubbard – but rather the state’s retirement age, which would compel him to step down at the end of 2017.

“Common sense dictates against seeking reelection for such a short period of time,” Myers said in a statement.

Known as “Dr. Death” for his support of capital punishment, the longtime solicitor is widely regarded as a central cog in the “Lexington Ring,” a cabal of corrupt politicians and crooked cops that has reportedly been the target of an ongoing investigation.

Last year, former Lexington sheriff Jimmy Metts was indicted on federal immigration violations in connection with the investigation into “the ring” – which was relentlessly exposed in 2012-13 by this website.  He is currently serving a one-year sentence in a federal prison.  Another member of the ring – former South Congaree, S.C. police chief Jason Amodio – reached a plea deal with federal investigators last February.

Related Topics:Donnie Myers
Up Next