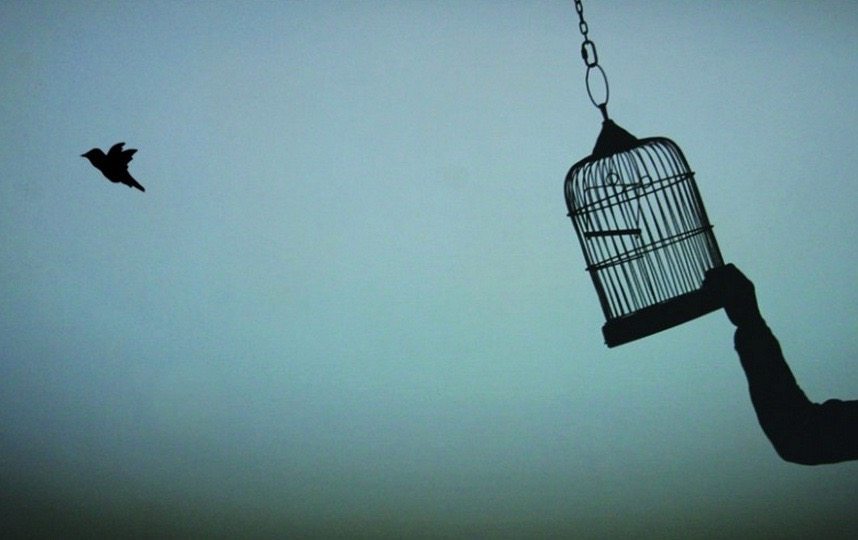 You gotta love it … assuming you’re a corrupt public official.  If you’re a citizen expecting equal justice … eh, not so much.

Former Lexington, S.C. town councilman Danny Frazier and former South Congaree, S.C. police chief Jason Amodio both received no jail time on state corruption charges related to their involvement in the “Lexington Ring” – a cabal of corrupt politicians and crooked cops accused of running all manner of illegal enterprises in the Midlands region of the state.

For his starring role in the scam, Frazier received a $10,000 fine, five years probation, and 400 hours of community service.

Amodio – who already pleaded guilty to lying to federal investigators earlier this year – got four years of probation and eight months of home confinement, but his state sentence was set to overlap with the one he received from the feds.

Is all this a bit of a let-down?

Sure seems so … especially in light of some of the connections between ring members and hardened criminals.

Frazier was surreptitiously recorded detailing the inner workings of the ring to a prospective client.  These recordings were turned over to the S.C. State Law Enforcement Division (SLED) by a former member of the ring – an ex-magistrate who claims he once issued favorable rulings from the bench on behalf of the organization.

Amodio?  He was accused by the state of accepting payment “in return for seized gaming machines” – one of several illicit enterprises reportedly operated by ring leaders.

According to prosecutors, both men got leniency because they cooperated with investigations.  But it’s not immediately clear whether that’s a reference to the probe that put Metts behind bars or an ongoing investigation.

We can only hope it is the latter …

Also it’s worth noting Metts almost got a sweetheart deal, too.

This website relentlessly exposed the ring during 2012-13 – hoping there would be some real accountability brought to bear on those involved in this wide-ranging betrayal of the public trust.

We should have known not to get our hopes up …

After all this is South Carolina … where no bad deeds go punished.