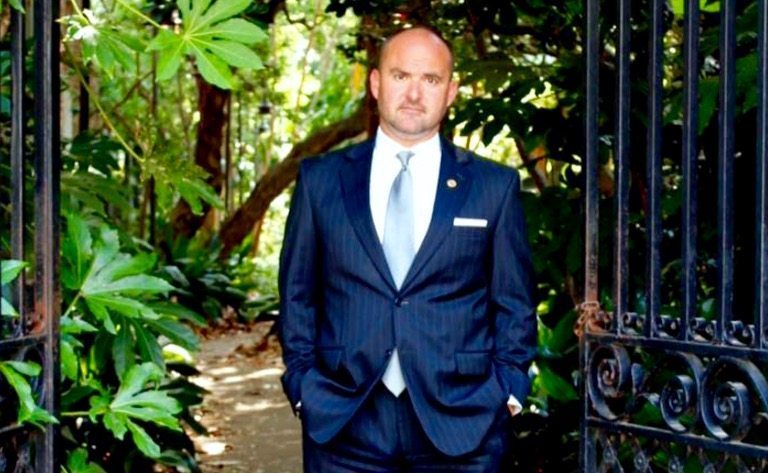 Lowcountry, S.C. attorney Edward Phipps used to be a cop.  In fact his firm’s website describes him as a former “traffic officer,” and more specifically a “DUI officer.”

“Most people don’t realize that there is much more to any DUI case than the information an officer uses when deciding to make an arrest,” Phipps’ website explains.  “Because there is pressure in the form of incentives, statistics and hype surrounding drunk driving, an officer may be very aggressive when deciding to charge a driver with a DUI.”

Anyway, Phipps boasts of having a five-step process for getting his clients’ off of DUI arrests, but the real fun at his firm appears to be taking place within his “personal injury unit.”

In addition to being a former “DUI officer,” Phipps is also apparently an “Accident Reconstructionist” – one with “over a thousand actual traffic collision investigations.”

Oh, and a team of very, very serious looking people behind him (like, literally behind him). 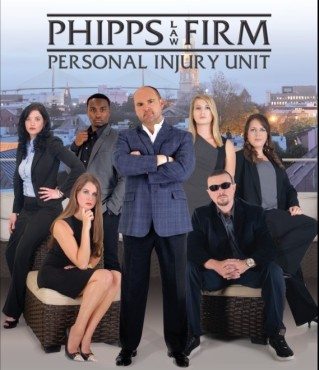 To be fair: We don’t know anything about Phipps’ candidacy for S.C. House District 110 (map here).  Maybe he’s a good candidate, maybe not.  We’re definitely picking up a strong scent of “ambulance chaser cheese,” though.

Not to mention an urgent desire to pick up the phone and dial a toll free number that will get us the settlement we deserve.