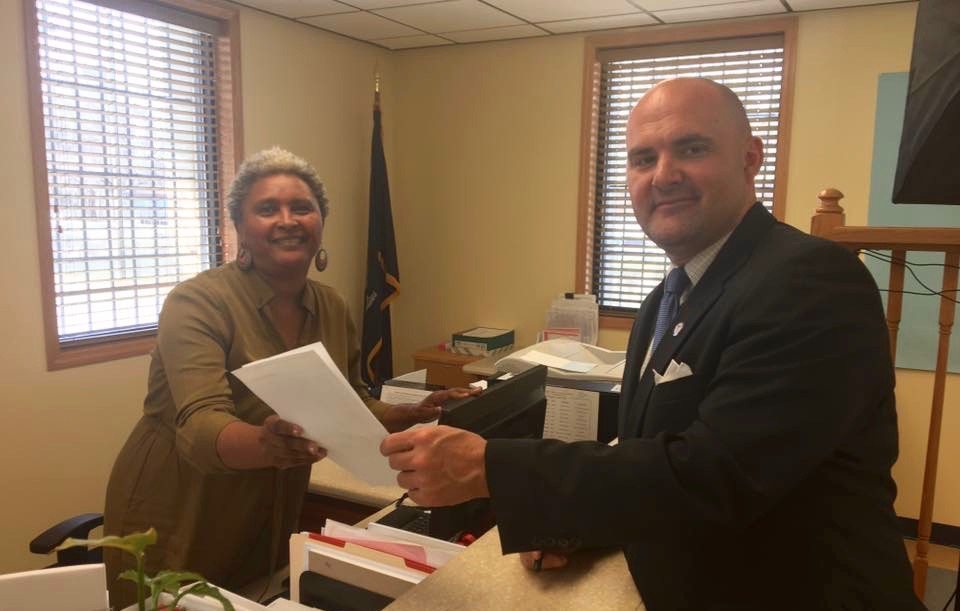 Remember Eddie Phipps? He’s the guy who has confused being a Lowcountry ambulance chaser and DUI attorney for CSI cast member status.

Phipps is also a candidate for S.C. House District 110 (map here), which means his business dealings are now very much under the microscope.

Including his tax filings …

According to public tax records obtained by this website, Phipps has some serious liability associated with his recent individual income tax returns.  How much liability?  Nearly $90,000 worth, according to documents from the Internal Revenue Service (IRS) and the S.C. Department of Revenue (SCDOR). 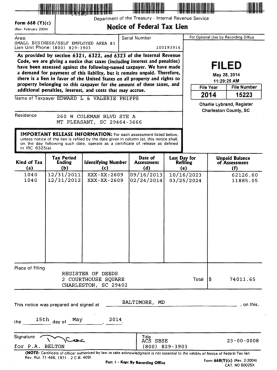 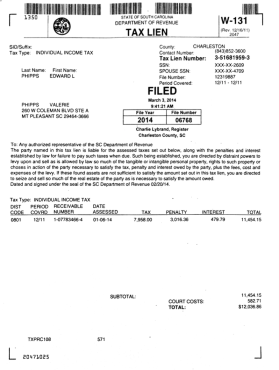 “He is disputing his total tax liability,” said Jon Parker, Phipps’ campaign advisor (and an ally of neo-Confederate political consultant Richard Quinn).  “That dispute is near resolution but will not be fully resolved until after 2015 filing is finalized.”

In a follow-up phone conversation, Parker said the tax issues involve a dispute over quarterly filings.  SCDOR records indicate at least on previous state tax lien filed against Phipps back in 2012 for a little over $7,000.