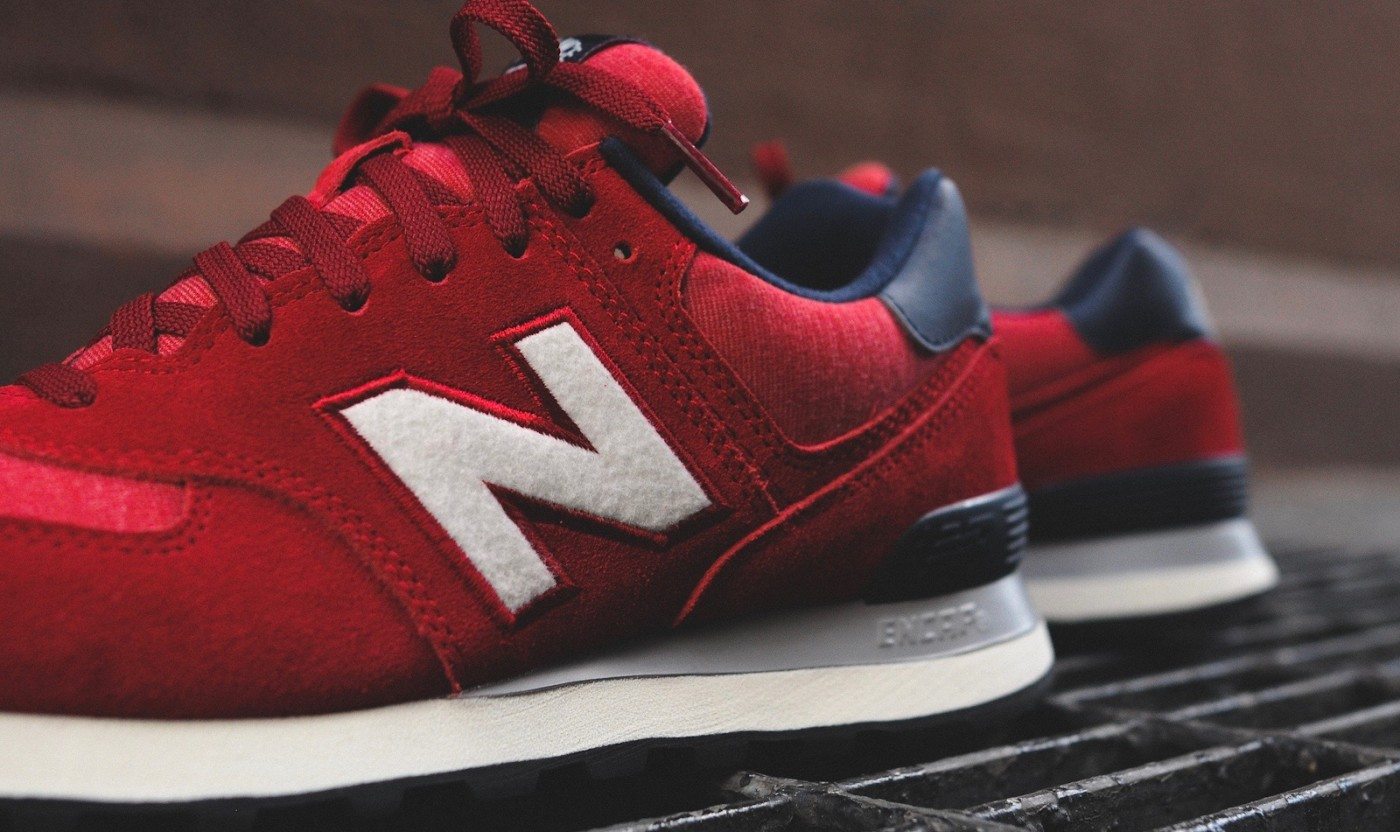 If you thought the two terms Mark Sanford spent as governor of South Carolina were disappointing, you clearly haven’t been keeping up with his second stint as a member of the U.S. House of Representatives.

Once an example for other libertarian-leaning GOP politicians to follow – this narcissistic, ladies-deodorant-wearing “love-struck mooncalf” has become just another status quo “Republican” in recent years.

During his first go-round in the House from 1995-2001, Sanford was a true limited government proponent and free market champion.  Not only that, he accompanied his many lonely, principled votes with action – refusing to take money from political action committees, returning millions of dollars to the U.S. Treasury from his office budgets, opposing pork barrel spending for his own district and repeatedly standing up to the fiscally liberal excesses of his party’s leaders.

Sanford gained fame by sleeping on a sofa in his office – and gained the trust of voters by honoring his pledge to serve just three terms.

That foundation served as a prelude to governor of South Carolina – and could have propelled him to the presidency had he not spectacularly flamed out in 2009.

The latest iteration of Sanford – as we’ve extensively noted – is a vastly different animal.  He takes PAC money.  Accepts pork.  And has embraced the liberal GOP establishment on numerous big-ticket votes.

Sanford’s sins against free market ideology have been legion of late.  Most notably, he voted for uber-liberal U.S. Speaker John Boehner last year … and then insisted Jesus told him to do it.  Not only that, he reneged on his opposition to the crony capitalist U.S. Export-Import Bank – acknowledging he was betraying his own beliefs in an effort to bow to the voters of his district, whom he claimed derived benefit from the subsidies.

That’s not true … wealthy CEOs benefit from them.

Most egregiously, though, Sanford voted for “Obamatrade” – a.k.a. fast track authorization for the Trans-Pacific Partnership (TPP) – a crony capitalist trade deal that would be devastating for an already reeling U.S. economy.

This website has extensively documented the dangers associated with government-run trade agreements like TPP – and exposed those who claim to support them under the banner of “free trade.”

Sanford should know that … having seen plenty of abandoned textile mills dotting the South Carolina piedmont and Upstate region during his tenure as governor from 2003-11. 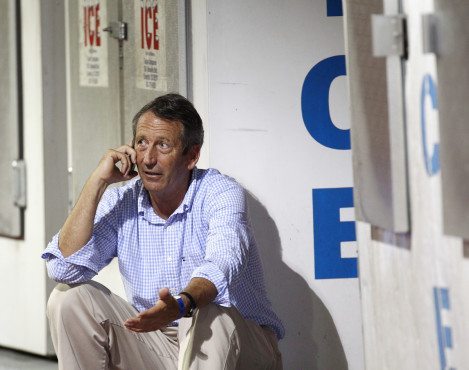 Anyway, Sanford’s support of Barack Obama‘s trade agenda helped it clear a critical hurdle last year – setting into motion all sorts of corporate wars.  Among them?  A battle between shoe manufacturers like Nike and New Balance.

“Obama sold his trade deal by going to Nike and talking about importing shoes and what a great thing it is,” one source familiar with the intricacies of the agreement told us.

Nike wants to use workers in Vietnam – who are paid only $100 a month – to manufacture its shoes and then import them to the United States.  Allowing the company to do so would have screwed over New Balance – which employs 900 American workers.

Not surprisingly, New Balance was set to oppose Obama’s trade deal – until the company was told it would benefit from a special requirement imposed on the U.S. Department of Defense (DOD).

“The promised offset for the job losses at New Balance was to require the U.S. military to buy shoes produced in America  – as they do with other apparel,” our source explained.  “Since New Balance is the only company still making shoes in the United States, they would get the work.  But the reason that the requirement was in there in the first place is because Obamatrade was going to force them to close their U.S. factory.”

Technically he’s correct … he’s just not telling anyone the carveout was inserted in the first place because the special interest trade deal he favors would put the company out of business.

For leading the war against New Balance, Sanford has been named “Congressman of the Month” by FreedomWorks – which praised his effort to “thwart the egregious earmark.”

The organization lauded Sanford for “his steadfast commitment to conservative principles” and his willingness to take on “Washington’s corporate interests on behalf of the taxpayers.”

Sheesh … are they serious?

“So for being the slavish slug for the give-away trade crowd he gets a nugget to fool the mob,” one veteran Washington, D.C. operative noted dismissively.  “Loathsome thug hits an American company who simply wants our criminal government to keep its word.”

That’s exactly what happened here.  Mark Sanford supported a colossal betrayal of free market principles by embracing Obamatrade – and now he’s trying to score political points based on the carnage he helped create.

Shame on him.  And shame on FreedomWorks for perpetuating his scam.