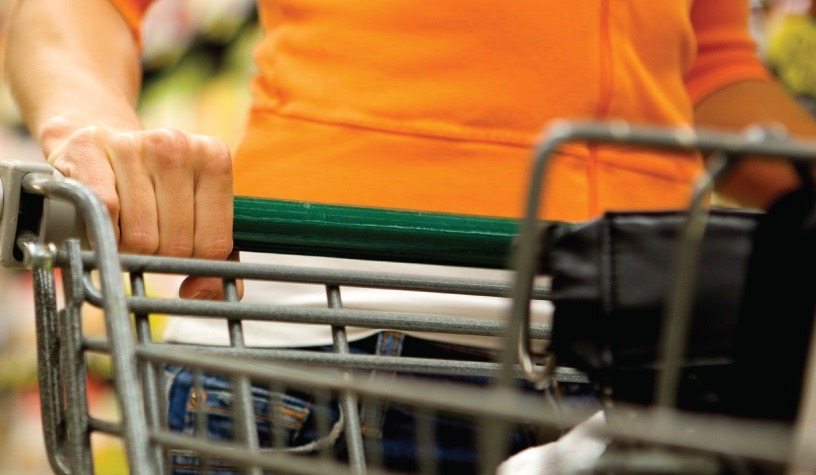 DON’T CALL IT A COMEBACK …

Despite lingering fear as to the overall health of the American economy, U.S. consumers showed surprising resilience this week.

Here is the trend line … 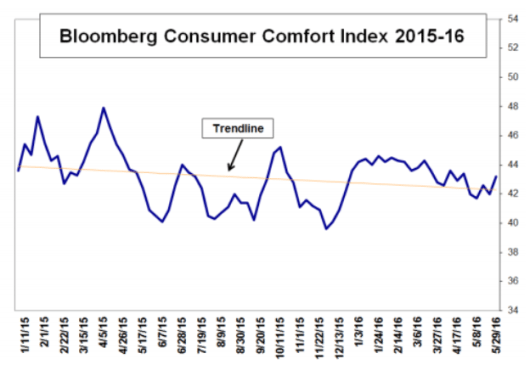 According to analysts, this improvement was driven by Americans’ rosier views of their personal finances and the overall buying climate.

Langer Research Associates has compiled the CCI every week dating back to December 1985.  The index’s record high of 69 was reached on January 16, 2000.  Meanwhile its record low of 23 has been recorded on four separate occasions – most recently on June 21, 2009.