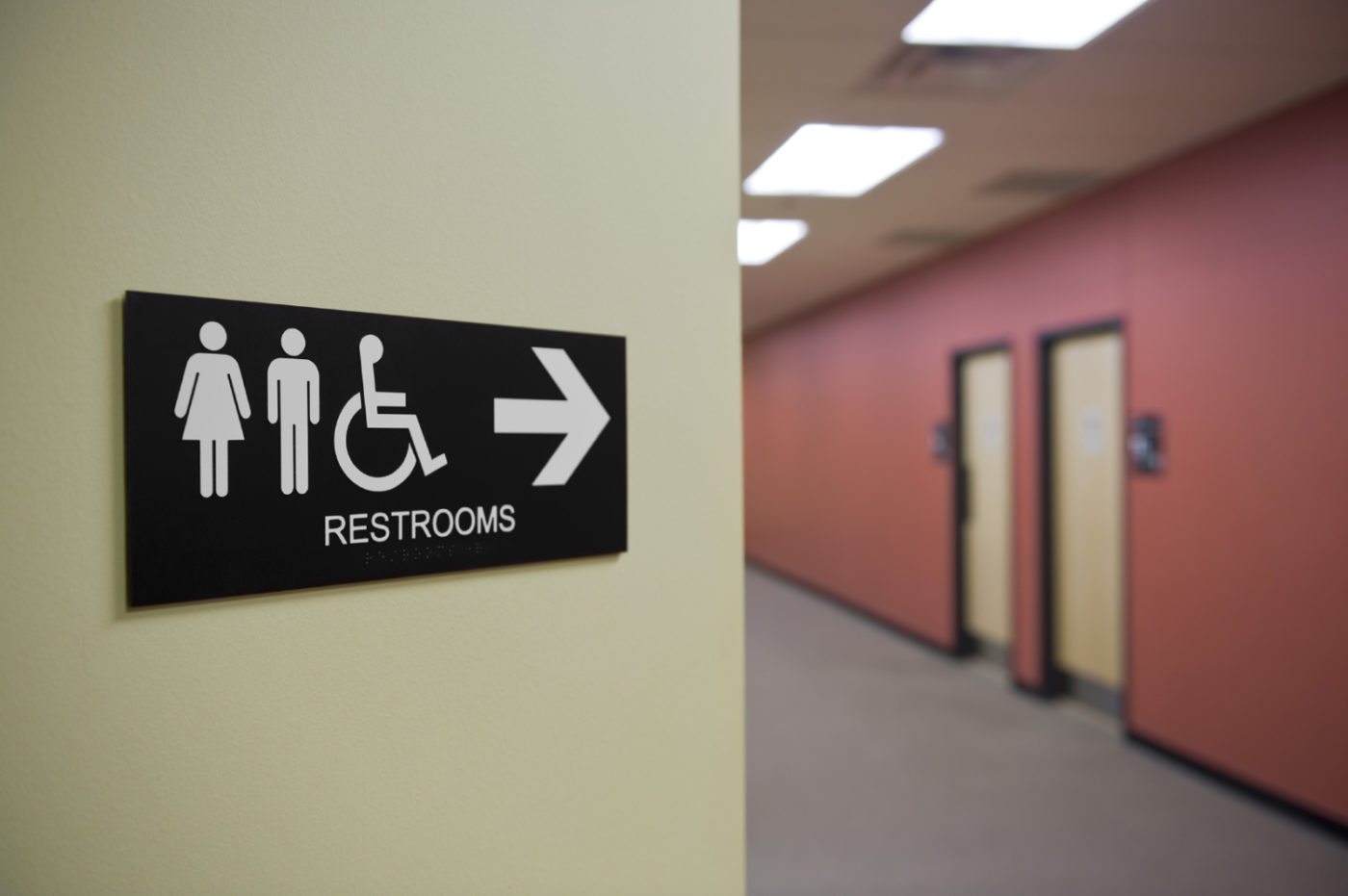 South Carolina’s struggling government-run schools can’t educate children worth a damn (no matter how much money they receive) … but they are Johnny-on-the-spot when it comes to accommodating the latest politically-correct mandates from the federal government.

Schools in the Palmetto State bowed to new bathroom guidelines released last week by the administration of Barack Obama – even as top elected officials vowed to oppose the measures, which allow transgender students to use bathrooms, locker rooms and any other “sex-segregated facilities” as their gender identity dictates.

“The Darlington County School District is committed to providing a safe, inclusive and respectful environment for all of our students,” a statement from the underperforming Pee Dee district read. “We will continue to comply with all federal laws and regulations.”

Other schools hinted that complying with the new guidelines could cost taxpayers in the form of facilities upgrades – namely the construction of “alternative” restroom facilities where transgender students could conduct their business free from “discrimination.”

One S.C. Senator – Larry Grooms – sought to undo at the state level what the federal government mandated at the federal level.  When schools in Berkeley County announced their intention to follow Obama’s bathroom mandate, Grooms (who represents the area) filed legislation in the S.C. General Assembly attempting to reverse the decision.

Meanwhile S.C. governor Nikki Haley – who supports allowing transgenders to use the bathroom of their choice – attempted to appease conservatives by opposing Obama’s use of a federal mandate to force the issue.  And S.C. attorney general Alan Wilson – badly damaged by a recent obstruction of justice scandal – looked to make his own political hay on the issue by threatening legal action against Obama.

More critically, we see it as yet another example of the perils associated with government-run education (for advocates on both sides of the debate).  The sooner we empower the marketplace – for one set of boycotters and for the other  – the sooner we reach a resolution everyone can live with.

The more we continue to trust government to impose solutions, the more division and rancor we will generate.

Most critically, the more we entrust government with the education of our children … the more we will see outcomes like this.

After all, the real evil in our government-run school system isn’t discrimination … it’s dumbed down kids.