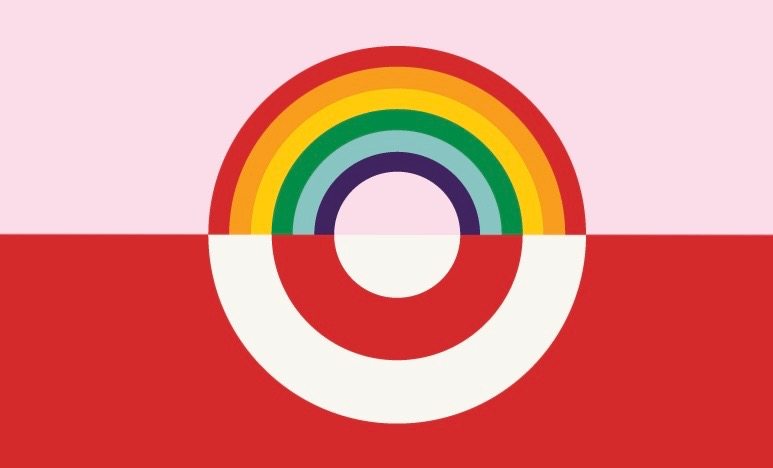 We love the marketplace …

Assuming government stays the hell out of the way, it’s a place where opportunity and prosperity can grow and thrive … where jobs can be created and income expanded.

Unlike the political system, it’s also a place where people’s votes matter …

“Inclusivity is a core belief at Target,” the Minnesota-based company stated in a press release.  “It’s something we celebrate. We stand for equality and equity, and strive to make our guests and team members feel accepted, respected and welcomed in our stores and workplaces every day.”

Accordingly, the store reiterated its policy on this controversial subject.

“We welcome transgender team members and guests to use the restroom or fitting room facility that corresponds with their gender identity,” the company stated.

Response from “conservatives” was fast and furious …

“Target can do whatever they want. They are a business. They can even do what they want with their bathrooms right here in North Carolina, despite demagoguery about our laws,” blogger Caleb Howe wrote for RedState.com.  “But they aren’t immunized from criticism, though. And certainly you don’t have to shop there. And you shouldn’t.”

We’ve heard from many evangelicals in South Carolina that they plan to join North Carolinians like Howe in boycotting Target … which is their right.

“Maybe it will impact their business, maybe it won’t,” Howe added. “But your children will be safer. And that’s really the only reason you need. Because Target has chosen to play social justice with the other immature, unreasonable, flower power idiots of our stupid, sick culture instead of looking out for your kids.”

We don’t necessarily agree with Howe on that point …

For starters, what parent would send a minor child into a public restroom unattended in the first place?

Seriously. This isn’t the fifties.

You always need to go into the bathroom with your kids.

More to the point, we believe anyone who makes retail decisions on the basis of anything other than quality in relation to cost is a fool.  Especially in this economy.

This is what the free market is all about …

What do you think about Target’s decision? The ensuing boycott threats? Post your thoughts in our comments section below …