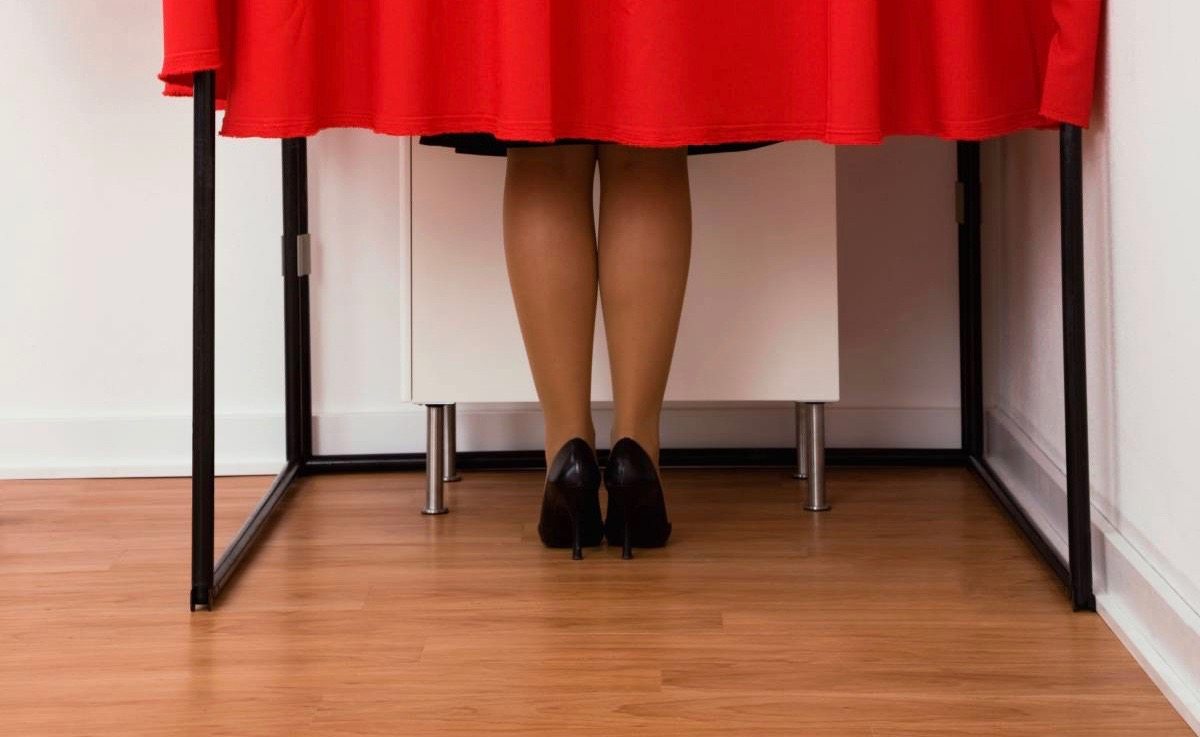 For the first time ever, a majority of voters in the Palmetto State’s “Republican” presidential primary election were women.

Well … we assume they were.  You never really know these days, do you?

Anyway, of the 737,307 “Republicans” who voted in the 2016 “First in the South” presidential primary, 376,744 were listed as females according to new data released by the S.C. Election Commission.  That’s good for 51.1 percent of all ballots cast – extending the trend of expanded female participation.