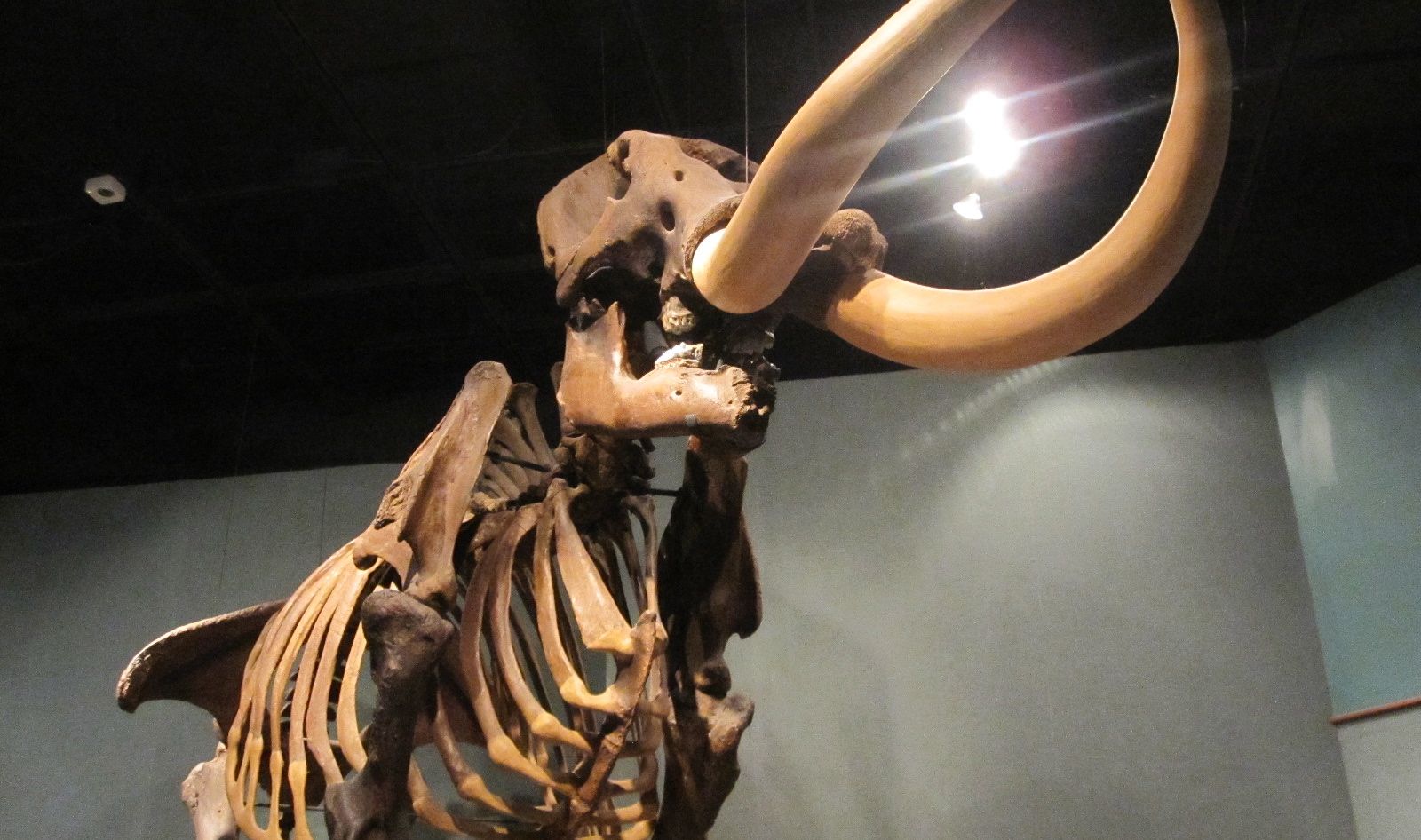 KATON DAWSON LOOKS TO CASH IN A LOSING HAND …

Dawson – whose 2009 bid for Republican National Committee (RNC) chairman was doomed by his “whites only” country club scandal – is once again being promoted by top Palmetto state “Republican” officials as a viable national leader.

In fact multiple sources tell us Glenn McCall – one of South Carolina’s national “Republican” party committeemen and a rising figure within the GOP – desperately wants Dawson to be elected national party chairman in 2017.

McCall is reportedly even making calls to Trump backers asking them to endorse Dawson’s 2017 candidacy.

So, to recap: The guy who was arguably the most aggressive #NeverTrump politico in the Palmetto State now wants Trump’s South Carolina backers to endorse his bid for national GOP party chairman.

We hate to break it to these status quo partisan hacks but you don’t get to cash in a losing hand.

You only get to cash in the hands you win.

Now many of them are refusing to support Trump even after all the other candidates dropped out of the race.  Which again … is only making Trump stronger.

Trump’s opponents in early-voting South Carolina had almost every ounce of institutional support.  Former Florida governor Jeb Bush had the state’s biggest political machine in his corner – and got less than eight percent of the vote. U.S. Senator Marco Rubio of Florida had all the big endorsements (and the support of most party insiders), while U.S. Senator Ted Cruz of Texas had the grassroots conservative movement on lockdown – yet neither one of them could get within ten percentage points of Trump.

And let’s not forget … these insiders continued to conspire after the fact in an effort to subvert the will of the people (which they have made clear they believe is “crap“).

Now they want to claim the spoils of victory?

Good luck with all that …