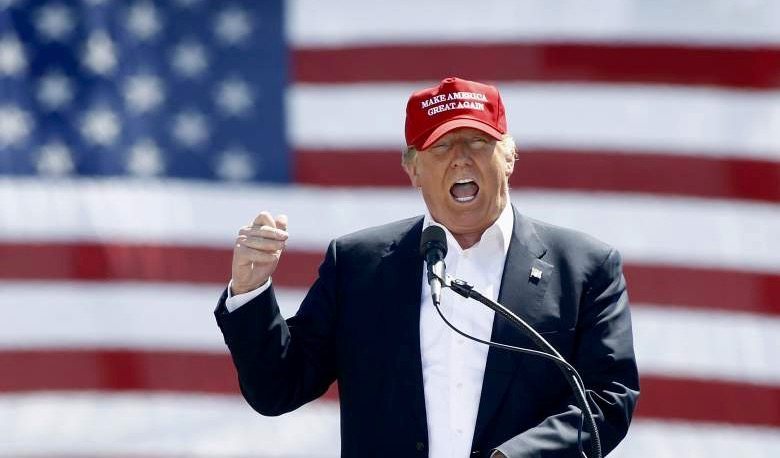 AND MORE BAD NEWS FOR INSIDERS …

Yet another national poll shows a tighter-than-expected race for the U.S. presidency in November – a stunning development in light of the “Republican” establishment’s ongoing rebuke of its presumptive nominee.

“The (latest) results reflect a big increase in support for Trump since he knocked out U.S. Senator Ted Cruz of Texas and Ohio Governor John Kasich last week to become the last Republican in the White House race,” the wire service noted.

Additionally, Trump’s surprisingly strong showing in national polls is being duplicated in several critical swing states – where the 2016 election is likely to be decided.

Beyond providing a tremendous vote of confidence for the combative candidate, these poll results provide further proof of the impotence of the “Republican” establishment – which went all-in against Trump on numerous occasions during the GOP primary only to be rebuked (repeatedly) by its own voters.

Since becoming the presumptive nominee, Trump has been dissed by dozens of leading party officials – including South Carolina’s own Lindsey Graham and governor Nikki Haley.

Clearly the #NeverTrump movement is an exclusively insider phenomenon, though … sort of like GOP itself.

Seriously: What do you call a party with no followers?  Just an elephant taking a walk … 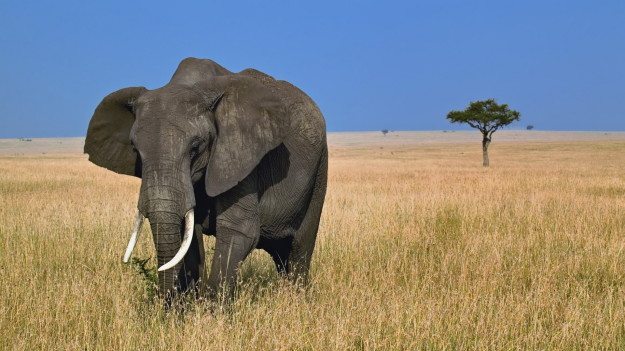