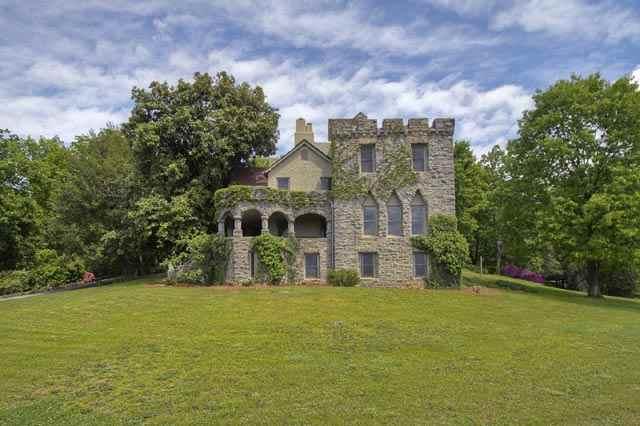 According to Wilkins, Stephenson’s shooting of 32-year-old Matthew Whitman was “justifiable homicide” rendering him “immune from prosecution.”

“The evidence indicates that Mr. Stephenson was legally standing his ground on his property and lawfully met force with deadly force and is immune from prosecution,” Wilkins stated in a press release.

Wilkins said his decision not to prosecute Stephenson was based on “all available evidence and (consultation) with the Greenville County Sheriff’s investigators assigned to the case.”

“This seems to be a confrontation that Mr. Stephenson aggressively initiated, against the pleas of both the 911 operator and the witness,” a statement from the family’s attorneys noted.

Wilkins’ decision not to prosecute comes nearly a month after the fatal shooting – and is bound to raise questions given Stephenson’s close proximity to the prosecutor’s office.

Want additional links?  Stephenson’s attorney, Sloan Ellis, is a former assistant solicitor whose name was still on Wilkins’ website in the days following the shooting. 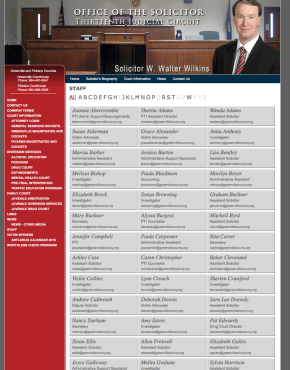 So … did Stephenson receive special treatment?

We know Stephenson’s name was not initially disclosed by authorities in the aftermath of the shooting (we broke the news of this atypical courtesy several days after the fact), but did he receive additional courtesies in light of his wealth and political connections?

Whitman was shot and killed at around 9:30 a.m. EDT on Saturday March 19.  He was reportedly hit at least three times using a “riot shotgun,” which features a shorter barrel and larger magazine than a hunting shotgun.

According to Stephenson’s attorney, Whitman was trespassing and received repeated warnings from Stephenson to leave the property.  After refusing these warnings, Ellis claims Whitman became “hostile” toward his client, allegedly attacking Stephenson with a knife.

The shooting occurred outside of Stephenson’s 5,400-square foot, $2 million “castle” – which is located on a sprawling 30-acre estate on the south slope of Paris Mountain.

Sources close to Whitman have disputed this narrative.  They say he was a nature lover who enjoyed hiking in wooded areas of the Upstate and taking pictures of “the natural beauty surrounding Greenville.”  They also refuted any contention that he was inclined to violence, saying he had “no criminal record and no history of the kind of behavior that has been asserted by (Stephenson’s) attorney.”

Limited information about the case has been released over the past few weeks.

Attorneys for the Whitman family say they will make a determination regarding a civil case based on the evidence they obtain.

This website supports the Second Amendment.  We also adamantly support “Stand Your Ground” laws and “Castle Doctrine” protections – both of which were invoked by Wilkins by way of justifying his decision not to prosecute Stephenson.

We will also await the release of the evidence in the hopes of determining whether these laws were correctly applied in this particular case.

SC Juvenile Justice Agency: Will It Be Fixed This Time?