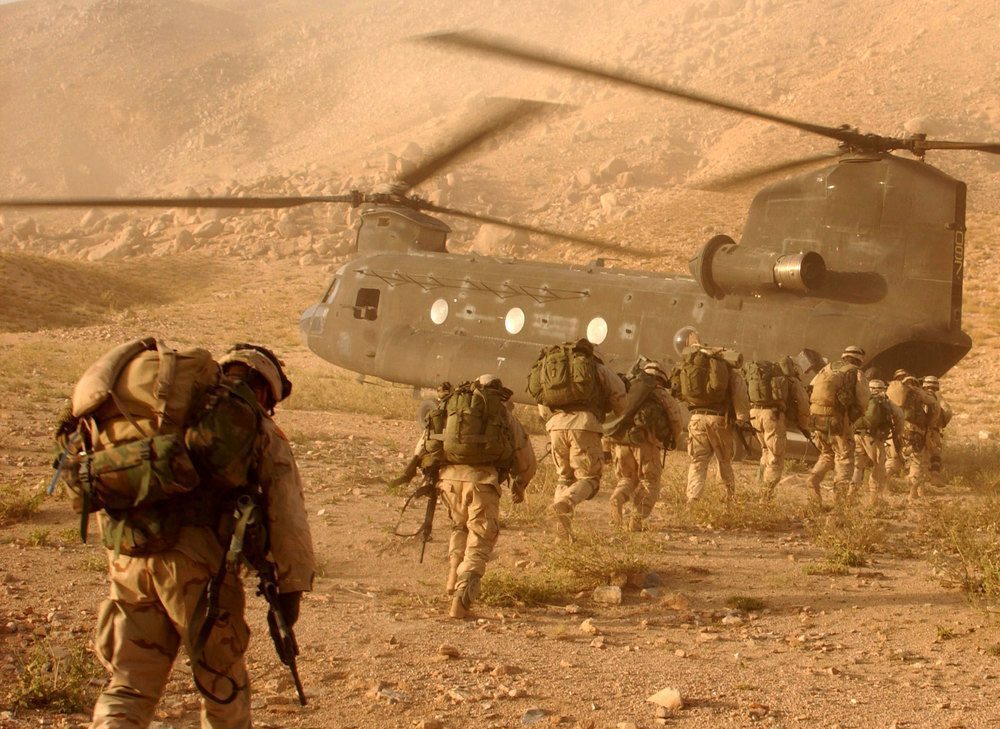 || By FITSNEWS || A 33-year-old U.S. Army green beret is in hot water over a 2011 incident in which he acknowledged beating up an Afghan police commander.

According to Military.com, Sergeant First Class Charles Martland is getting the boot from the Army because of the incident – which took place after the Afghan commander allegedly admitted to Martland that he had kidnapped and raped a boy in northern Afghanistan’s Kunduz province.

Wait … so an American soldier who stood up to an admitted child rapist is getting the boot?

Could it be there’s more to this than meets the eye?

“Veteran soldiers with negative performance reviews in their service records are being culled from the ranks as part of the post-Iraq War drawdown,” the website reported.

Martland was reprimanded by his commanding general in the aftermath of the incident for a “flagrant departure from the integrity, professionalism and even-tempered leadership I expect from all soldiers of this command, but especially a Special Forces professional.”

Our view?  Just as you “can’t get killed somewhere you’re not,” you can’t get in trouble there either … although we would argue that a soldier standing up to a confessed child rapist is not necessarily our definition of “trouble.”

Nearly 2,400 American soldiers have been killed in this conflict – most of them from 2008-14 as the federal government shifted its emphasis from the “wrong” War in Iraq to the “right war” in Afghanistan.  In March, U.S. president Barack Obama announced he was slowing down the American troop “drawdown” in Afghanistan – saying the country was still “a very dangerous place.”

This week, it was revealed the Obama administration is considering leaving as many as 10,000 combat troops in Afghanistan through the end of 2016.