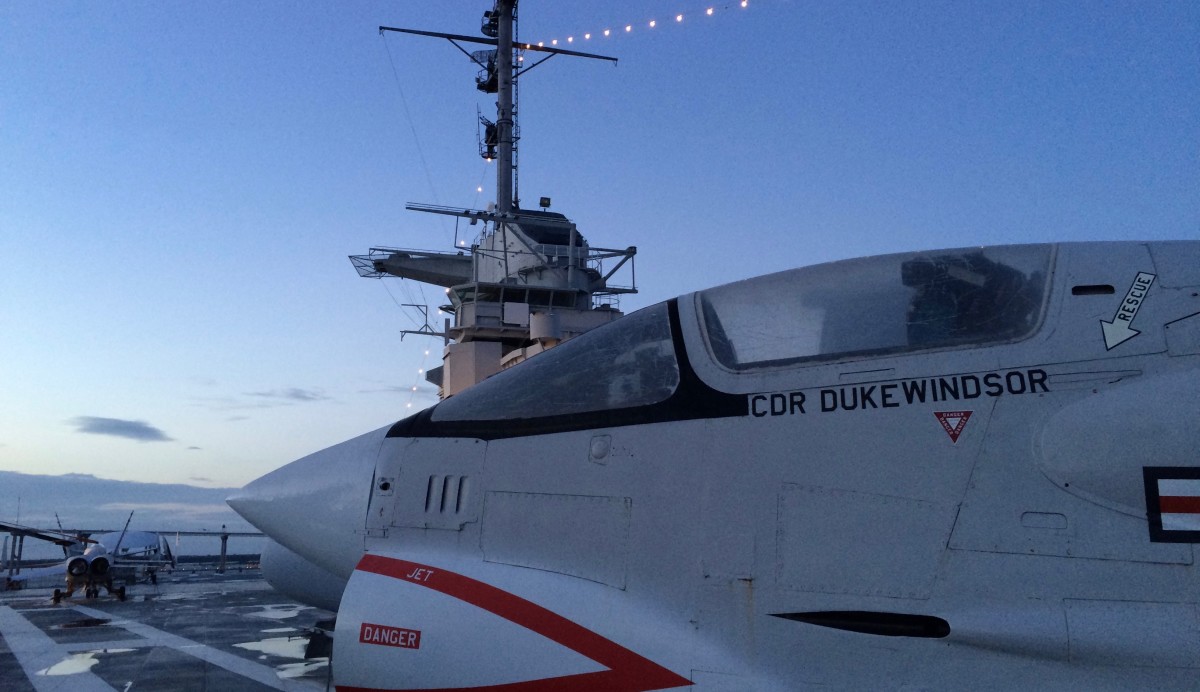 $573 BILLION A YEAR … BUT MARINES ARE STILLING SCAVENGING FOR PARTS AT A MUSEUM?

How mismanaged is the U.S. Department of Defense?  Well, on the one hand we have costly programs that are proving to be unmitigated failures … on the other hand we have a shortage of vitally necessary armaments.

And that’s before we get to the debate regarding the broader mission of our military … which we believe is to protect our citizens, not provoke our enemies via totally unnecessary interventions.

Are we pacifists? No.  In fact, hell no.  But taxpayers invest in our military because they want to be kept safe – not placed in even more precarious positions due to ill-conceived interventions abroad and bone-headed mis-prioritization of resources at home.

How bad has this mis-prioritization become?  During a recent congressional hearing, U.S. Rep. Mac Thornberry of Texas recalled a story in which Marines based in Beaufort, S.C. were scrounging the deck of the U.S.S. Yorktown looking for parts from a retired F/A-18 Hornet fighter jet.

The Yorktown, of course, was decommissioned decades ago – and now serves as the focal point of the Patriots Point naval museum.

The museum confirmed the testimony …

“We got an email from the military asking if they could have the forward left nose landing gear door hinge from the F/A-18 on (the Yorktown’s) deck,” Patriots Point spokesman Chris Hauff said, according to Popular Mechanics. “The Hornet, (Bureau no. 162435) is on loan to us from the National Naval Aviation Museum and they asked if the Marines could come out and take a look at it. They sent a team out here and removed the part, but it turns out they weren’t able to use it.”

That’s right, people … taxpayers shelled out $573 billion to the U.S. Department of Defense during the current fiscal year – and we still have Marines are scrounging the deck of a decommissioned aircraft carrier/ museum looking for spare parts.

But hey … let’s just throw more money at this mess and hope it works, right?