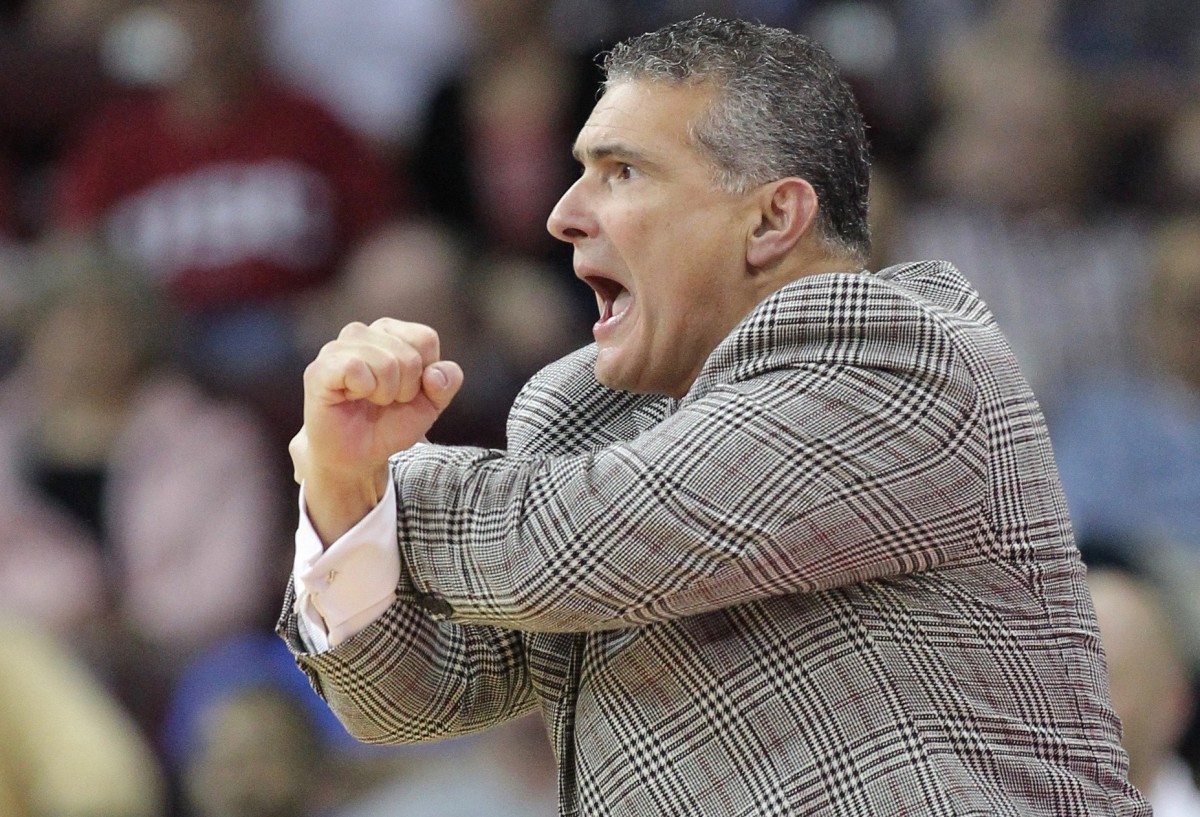 We wrote earlier this month about the University of South Carolina men’s basketball team getting dissed by the NCAA – narrowly missing out on what would have been the school’s first men’s basketball tournament appearance in twelve years.

Adding insult to injury?  A report indicating the Gamecocks were actually told they had made the “Big Dance” – only to be left hanging.  According to reporter Ron Higgins of  The (New Orleans) Times-Picayune, head coach Frank Martin‘s team was told it was in the tournament … only to see the bid go to Vanderbilt.

“The person that makes the travel arrangements for NCAA tournament teams had actually called South Carolina, told the Gamecocks they had been invited, then said to hold on and they would call back in 10 minutes,” Higgins reported.  “South Carolina never got the return call.  Vandy got the NCAA bid and then promptly lost by 20 points to Wichita State in one of the tourney’s First Four games in Dayton.”

“Unfortunately, during the selection show a junior men’s basketball staff member mistakenly sent a text to a member of the University of South Carolina athletics department staff via an app we used for the first time during the 2016 tournament,” the organization said in a statement.  “The text was supposed to go to all teams, congratulating them for making the tournament. Regrettably, a text meant for another institution went to South Carolina instead.”

The Gamecocks’ snub is especially troubling considering another “bubble” team – Syracuse – made the Final Four this year as a No. 10 seed, and is seeking to become the lowest seed to win the tournament since Villanova won it all in 1985.

South Carolina finished the 2015-16 season with a 25-9 record – easily its best mark in four years under Martin.  After a dismal first two seasons in which South Carolina posted a 28-38 record (and a 9-27 conference mark), Martin’s squad posted its first winning record last season and took an even bigger step toward respectability this year.  Let’s hope that upward trajectory continues next season, leaving no doubt about the squad’s postseason situation.

Will Muschamp Launches “Spurs Up” Tour