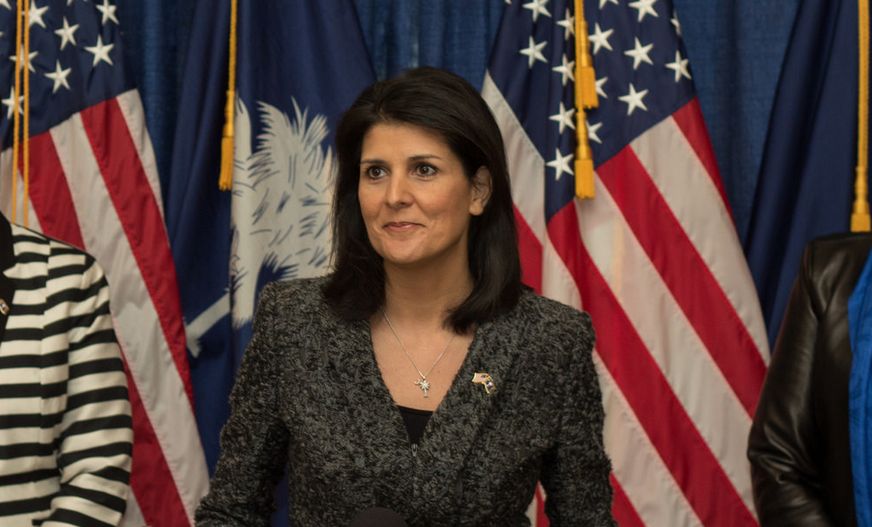 S.C. governor Nikki Haley – who has a long history of tax problems and questionable financial dealings – removed a member of Richland County government this week for his tax-related transgressions.

Haley issued an executive order – leaked to the Associated Press – declaring vacant a Richland County council seat held by Kelvin Washington, who turned himself into authorities two months ago in connection with a S.C. Department of Revenue (SCDOR) probe of proceeds from a controversial local tax hike.

Her rationale in issuing the order?  That the crimes Washington has been accused of committing are indicative of “moral turpitude” – a vague, catch-all term that could conceivably be used to describe any offense.

Do we agree with her?  In this case, yes.

Washington was also charged with felony driving under the influence last month after a traffic accident that occurred near Hopkins, S.C.  Haley originally threatened to remove him for that offense, but wound up booting him as a result of the tax charges he is facing.

That could be politically problematic for her … not because Washington didn’t deserve to get the boot (again, he absolutely did), but because Haley has very little room to judge others when it comes to tax problems.  Or participation in shady financial dealings.

We suspect Haley’s order will stand (in fact we don’t expect Washington to challenge it), but it will be interesting to see if Democrats use the issue to revive longstanding questions about Haley’s personal finances.

Meanwhile, the declaration of a vacancy on Richland County council will prompt a special election for Washington’s seat.

Hopefully it will also drive further investigation into the “rigged election” at the heart of the investigation that brought Washington down.