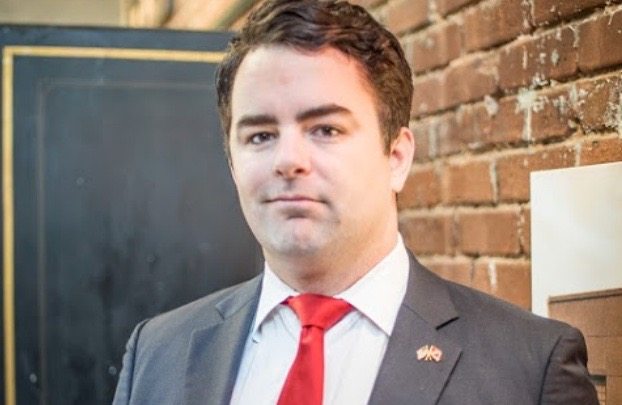 Micah Caskey – a prosecutor and combat veteran – will run for the S.C. House of Representatives seat being vacated by S.C. Rep. Kenny Bingham, who shocked political observers last week by announcing his intention to step down at the end of his current term.

Caskey, 34, is a veteran of America’s ongoing “War on Terror” – serving two tours in Iraq and one in Afghanistan.  He’s currently a prosecutor for the state’s eleventh judicial circuit.

Caskey, 34, said he had “a lot of respect for Representative Bingham and everything he has done for the people” of S.C. House District 89 (map here), which includes the Cayce and West Columbia regions of Lexington County.

Really?  We know Bingham has done very well for himself as a member of the S.C. House … but what exactly has he done for his constituents (especially those not employed by the state)?

Are there lives better off today than when he took office back in 2001?

“The world isn’t going to stop changing and we need a new generation of leadership here in South Carolina,” he said.

That strategy has been a costly, decades-long failure …

What Caskey should have said, in our opinion, is that he’s committed to improving academic outcomes for all South Carolina students – a goal which will never be achieved by placating and perpetuating the current government monopoly.

Real outcome-based advancement will only take place if the S.C. General Assembly makes a long-overdue commitment to market-based academic reform – something it has shown absolutely no willingness to do.

We know Caskey.  In fact he’s written copy for this website before (and hopefully will again).  He’s a very bright guy.

But he needs to fire whoever fed him these ridiculous talking points.  South Carolina’s needs are not going to be solved by cozying up to status quo politicians and regurgitating the pablum of the past.

They will only be solved by calling out those who have failed us – and promising a different pathway forward.