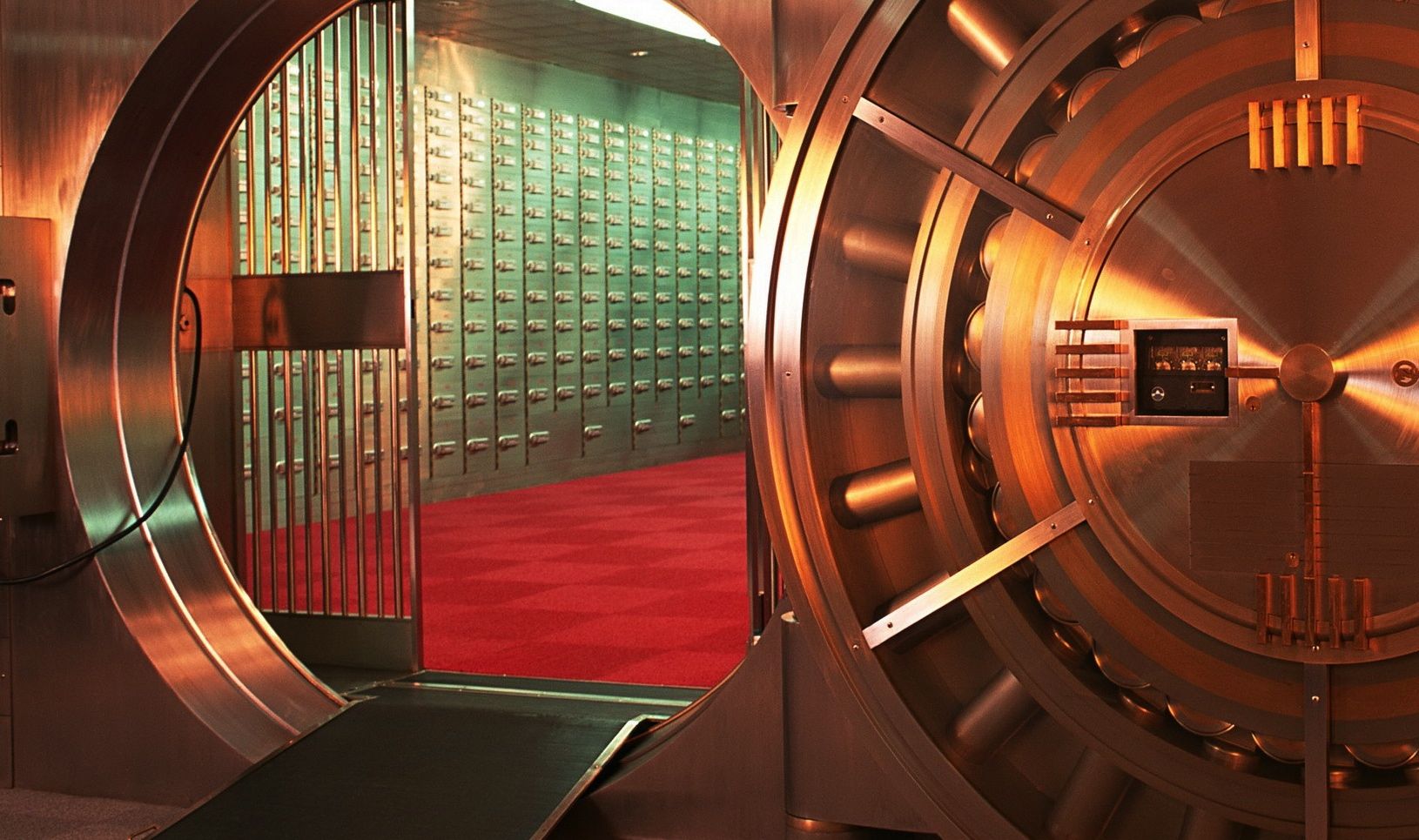 Somebody call Extreme Hoarders … because there’s a costly addiction that needs to be addressed in South Carolina.

Amazing, isn’t it? For those of you keeping score at home that’s nearly $1 billion sitting in these districts’ bank accounts – all while GOP and Democratic politicians in the S.C. General Assembly complain about not having enough money to fund what is generally regarded as the nation’s worst government-run school system.

The biggest hoarder was Greenville County’s school district – which now has a cash reserve of $80 million (up from $48 million in FY 2009). Meanwhile Charleston County’s cash reserve has more than doubled from $20 million four years ago to $55 million today.

Smaller school districts got in on the action, too. Kershaw County – home to S.C. Senator Vincent Sheheen – saw its balance climb from $1 million in 2010 to $7.2 million last year. Meanwhile Anderson School District No. 5 saw its balance soar from $6.4 million in 2009 to $18.7 million.

This massive stockpiling of cash comes as lawmakers and district leaders claim they “can’t afford” to provide parents with expanded choices in the education marketplace – a claim that’s baffling considering they manage to subsidize union dues and taxpayer-funded vacations for educrats every year.

Proponents of this bureaucratic gluttony argue that districts are being “fiscally conservative” by keep large stores of cash on hand for a rainy day – although we’ve argued repeatedly that this logic doesn’t apply.

Why not? Because unlike small businesses struggling to make ends meet, government-run school districts can bank on guaranteed revenue – and usually guaranteed funding increases – each year.

To see how much cash your government-run district is hoarding, click on the spreadsheet below …