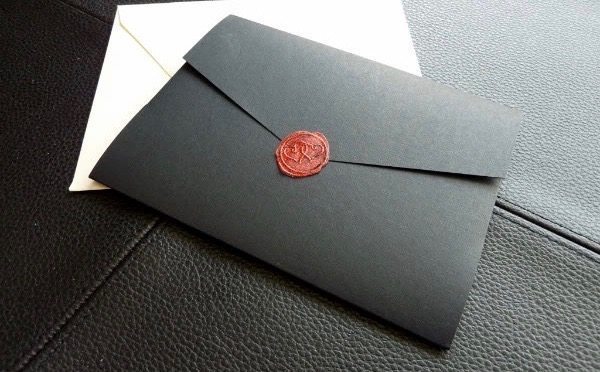 This coming Wednesday, March 16 marks the beginning of “filing season” in South Carolina.

At 12:00 p.m. EDT on that day, candidates will begin formally declaring their intentions to seek elected office at the federal, state and local level.  Does this matter?  Um, yes.  Especially when you consider how colossally this process was screwed up in 2012.  Remember “Ballot-mageddon?” We do …

Anyway, our guest columnist Emily Conrad recently lamented the dearth of competitive races in the Palmetto State … but this year could produce more than a few interesting clashes.

Also, whatever drama the races for the S.C. General Assembly may hold … there is clearly a “Fear Factor” at play under the dome of the S.C. State House (as evidenced by this week’s seismic shift in the balance of power in the State Senate).

Elected officials at all levels of government appear to have awakened to the fact that people are angry … and finished with status quo politics.

That’s a dynamic we love …

As the forthcoming political season ramps up, we wanted to take a moment to extend to both candidates and elected officials an invitation to communicate directly with our readers.  We’ll be preparing a “Why I’m Running” survey for them to fill out once the filing period closes on March 30, but in the meantime we wanted to make sure officeholders (and would-be officeholders) knew that they could submit pieces to us on any issue they wanted.

Agree with us on an issue?  Disagree with us?  Been praised by us?  Criticized by us?  We want our readers to hear your side of the story …

Whether it’s a letter to the editor or a longer-form opinion piece, we want to help you get your views out there.  For those of you keeping score at home, over the last month roughly a quarter of a million people visited this website – reading approximately one million pages.  That’s not bad considering hackers pretty much took us offline for a week during that time period.

Oh, while this invitation is offered in the context of the upcoming elections – it is by no means limited to participants in those races.  If you or your organization have an issue or event you’d like to promote, reach out to us with your letters and opinion pieces as well.