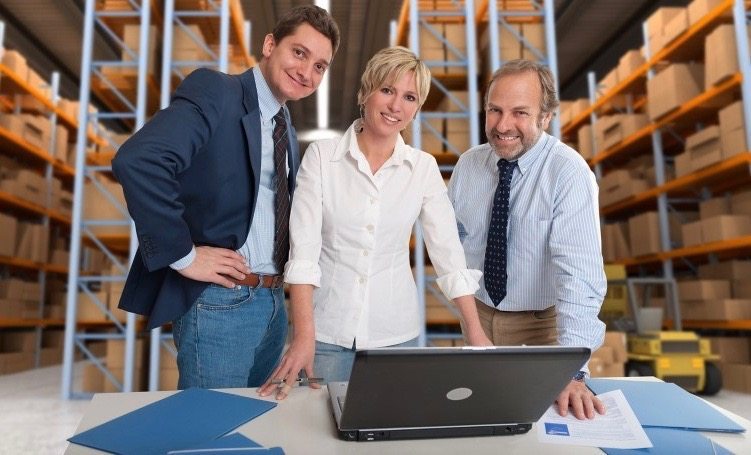 Small businesses are less than enthused about their economic futures right now – more so than at any other point over the past two years, in fact.  That’s another troubling indicator for America’s economy – which is hoping to avoid another recession.

According to the National Federation of Independent Businesses (NFIB), “dithering” by the federal government’s secretive central bank and ongoing hostility from the administration of U.S. president Barack Obama are contributing to the malaise.

Wait … nothing in there about “Republican” appeasement?

NFIB’s “optimism index” stood at 92.9 for February – well below its post recessionary peak of just over 100.  Not a single one of its subindices showed upward motion, either.

“The small business sector is not headed up with any strength, just treading water waiting for a good reason to invest in the future,” the NFIB concluded.

(For a full review of the data, click here).

“Political uncertainty remains a major concern and the president does not seem inclined to act favorably on any small business owner’s major concerns,” NFIB chief economist William Dunkelberg said.  “Fed policy communications are very disconcerting, giving an impression that the economy is weak.  Too much monthly dithering.  All of this generates uncertainty, the enemy of spending and hiring behavior that would move the economy forward at a faster pace.”

If our economy is ever going to improve, that’s got to change …

“The Maestro” Is Worried About The Economy