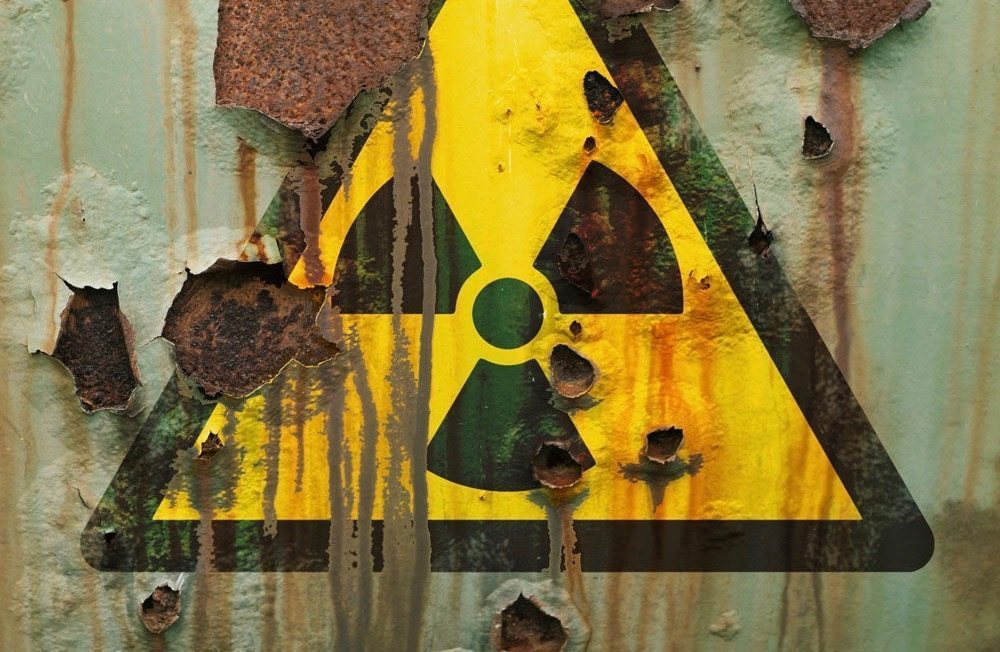 SOCIAL LIBERALS, “NEOCONSERVATIVES” SAY THEY WILL VOTE FOR HILLARY CLINTON OVER DONALD TRUMP

“We are on the verge of a real meltdown in the Republican party,” radio host Hugh Hewitt declared this week.

News flash, man. “Republicans” are already there.  The populist insurgency of billionaire businessman Donald Trump has thrown the GOP into full-on Chernobyl mode.

Things have gotten so crazy, some establishment “Republicans” are dropping all pretense and letting their true colors bleed through … like former New Jersey governor Christine Whitman, who has previously compared Trump to Nazi dictator Adolf Hitler.

According to Whitman, the GOP unity pledge – which Trump was forced to sign – apparently doesn’t extend to “The Donald.”  Meaning if he gets the nomination, she will be voting for Hillary Clinton.

“You’ll see a lot of Republicans do that,” Whitman told NJ.com. “We don’t want to. But I know I won’t vote for Trump.”

Socially liberal “Republicans” like Whitman aren’t the only ones making a beeline for the Clinton bandwagon.  So-called “neoconservatives” – a.k.a. those who believe in perpetual warmongering – are also rallying behind her candidacy.

If Trump is the GOP nominee, neoconservative intellectual Robert Kagan wrote this week that “the only choice will be to vote for Hillary Clinton.”

He also referred to Trump as a “Frankenstein monster.”

Meanwhile Max Boot – a hardcore supporter of the failed Iraq War – wrote this week that “a Trump presidency would represent the death knell of America as a great power.”  Really?  Apparently he thinks the $4-6 trillion taxpayers spent over the last decade-and-a-half on a failed occupation of the Middle East was a great investment.

All over social media, so-called “conservatives” who have marched in lockstep with the GOP’s appeasement of Barack Obama are now sporting the #NeverTrump hashtag – indicating they will not support Trump if he defeats establishment “Republican” favorite Marco Rubio.

And again … they wonder why we say there’s “no difference” between these two establishment parties?

Frankly, we love the chaos.  The deep fractures in both establishment parties are a long time coming … and will hopefully be useful in shredding existing political labels that have become effectively meaningless.

We need an outcome-based system … not one based on self-applied labels.  And maybe this will bring us closer to such a system.

In the meantime, it’s just funny to see a bunch of “Republicans” who months ago were demonizing Clinton and bragging about their ability to defeat her now openly supporting her over Trump.

Clearly party loyalty is only for those “in the party.”