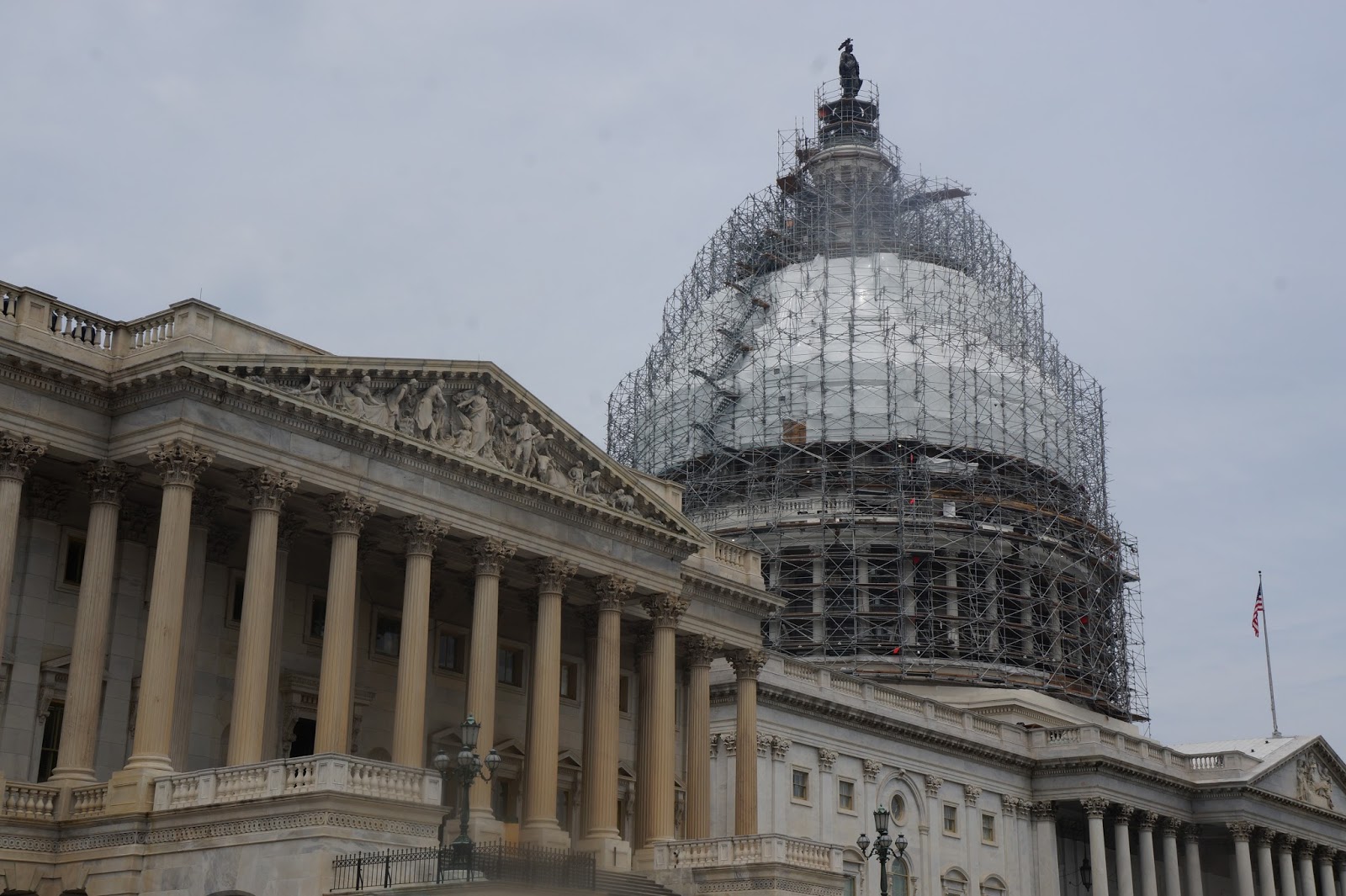 The American electorate is in upheaval.  Inside (and outside) of both major establishment parties, populism is surging – creating real problems for the status quo’s “candidates of choice.”  By the end of today – Super Tuesday 2016 – those problems could become even more pronounced for the “Republican” party, which is in the midst of a full-on nuclear meltdown.

Is this candidate-based division of voters on target?

We checked in recently with our “DC Op” – the mysterious “veteran Washington, D.C. operative” we’ve written of in prior posts – to see what he thought of the situation.

Here’s what he had to say …

I think you are basically right but it’s even more complicated.  The ideological labels don’t seem to have the same relevance any more. John Boehner was a “conservative” so what the heck does that word mean?  George W. Bush was a conservative but look how that turned out.

The GOP primary electorate is split almost exactly in half.  On one side, you have people who are afraid of Hillary Clinton or Bernie Sanders winning.  On the other side are people who are terrified the Republicans might win – and that it won’t matter.  This seems to have manifested itself into half of the electorate wanting someone who has little to do with the Republican Party – who is an “outsider” and at least stands the chance of not becoming another corrupt big government scumbag.   These people are more blue collar and I’ll bet they view the economy in much more dire terms.  A lot of them are ideological conservatives but a lot of them really don’t know what they are.  They know the government sucks and that things need to change fast.  These people can be kind of moderate, kind of conservative, kind of libertarian.  Politics isn’t a hobby for them – in fact they think ideologues are part of the problem.  Because, after all, aren’t those Republican loons in the Congress “ideologues?” They say they are and look how that’s turned out.

The other half of the electorate is really what is now “the establishment.”  They know things are bad but they think everything can be fixed with the right kind of Republican in the White House.  They don’t want big changes.  Generally, these people are what you would consider “moderate” Chamber of Commerce types.  Government’s role to them is to grease the skids for business.  However there are a lot of people in this group who either really, really care about the Republican Party and truly see themselves as “movement conservatives” or they are profoundly devout Christians who only care about voting for the most Godly candidate.  The Lord will then provide.  These two groups don’t want radical change, either, nor do they want to take any risks with this election.  And they certainly don’t want some outsider redecorating their clubhouse or someone who doesn’t go to church twice a week polluting their party.

So … where do the candidates fall on this grid?  Who is drawing votes from which half of the electorate?  And how does it all play out?

Cruz repositioned himself as the leader of the most devout evangelicals and the conservative hobbyists who desperately care about “the movement.” Both of these groups fall on the insider side of the line.  The problem is, that cohort is tiny.  It’s big enough in Iowa to win – but practically nowhere else.  And so Cruz turned himself into a niche candidate like Santorum and Huckabee – leaving all the pissed off voters in the “outsider” half of the electorate to Trump.  And Trump, being the master marketer that he is, was more than happy to help Cruz stuff himself into the crowded insider half of the electorate – leaving him with a much larger, less contested pool of voters.

Marco Rubio positioned himself as the new establishment candidate and set about trying to secure votes in the “non-outsider” half of the electorate as well – running a typically, dusty old playbook GOP campaign.  Cruz took the militant evangelicals and the few conservative hobbyists leaving Rubio scrapping with Bush, Kasich and Christie for the traditional business moderates.

So that is where we are now.  Trump is taking a very large majority of the outsider half of the electorate while the other guys fight amongst themselves for the insider half.  And since it’s almost impossible to get the militantly devout evangelicals and the Chamber of Commerce types to agree on anything, the insider half of the electorate is at war with itself.  Advantage Trump.  He has a much, much greater upside than people realize.  He just seems nuts.

Ok … what about the Democrats?  What is the breakdown among their voters?

On the left it’s a fight between reasonably wealthy ideological white liberals who are pissed Barack Obama didn’t do squat to bring about the socialist utopia – and the minorities who are at the moment teamed up with the crooks running the Democratic Party.  The white liberals are having a hard time turning out their vote, however, and the Democratic Party is now dominated by minorities since all the blue collar whites were effectively expelled by Obama.  It’s going to be increasingly difficult for a white hippie liberal college professor who wants to discuss atheism and transgendered string theory all day to do so in a party that is owned by African Americans and Hispanics. Oddly enough, the minorities may eventually moderate the Democratic Party once they take over. That’s when things will get really interesting.

The GOP Is Full-On Chernobyling