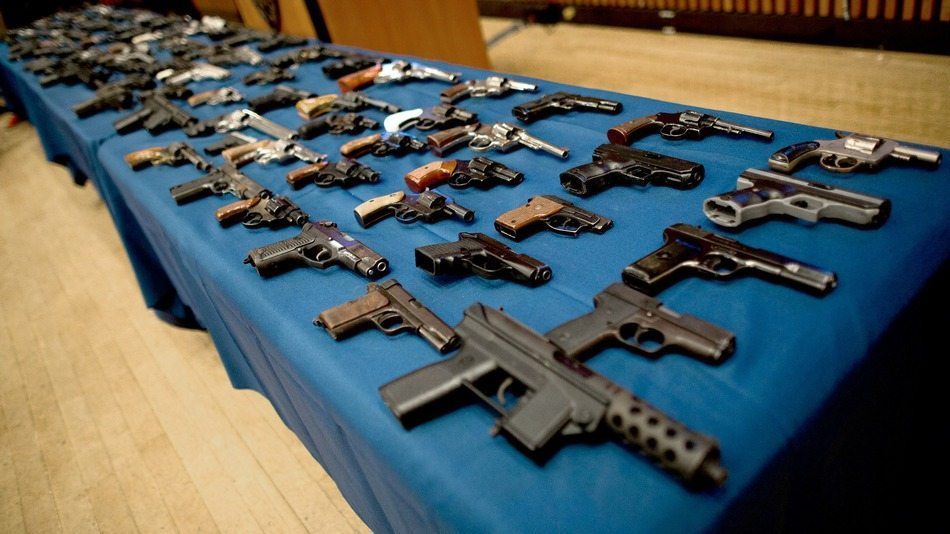 Last month, the Federal Bureau of Investigation (FBI) conducted firearm background checks on 2.5 million Americans – a new record.  In fact, it was the ninth consecutive record-breaking month in a row.

We’ve said it before, we’ll say it again: More guns = Less crime.  The numbers don’t lie.  In fact the last major mass shooting in America – the December 2015 San Bernardino terror attack – took place in a state with some of the most draconian anti-gun laws in America.

Last year, the FBI conducted 23 million background checks using its system – a record year.  Of course the agency’s process was sharply criticized when it failed to pick up a 2015 drug arrest that should have prevented 21-year-old Dylann Storm Roof from purchasing a .45-caliber handgun.

In fact this website not only supports an unqualified Second Amendment right, we have called for civil disobedience of any gun law (federal, state or local) infringing upon it.