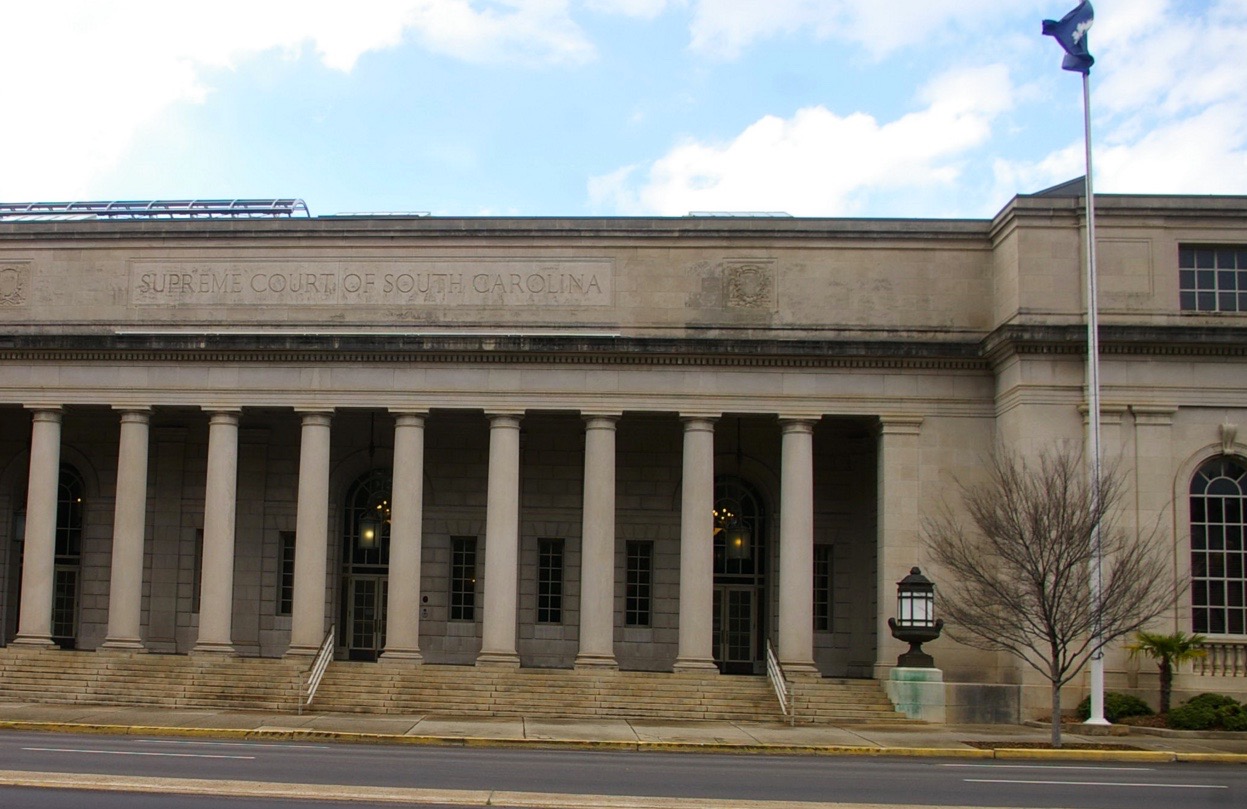 MEANWHILE, A MACHIAVELLI SMILES IN THE SHADOWS …

The race for the next chief justice of the S.C. Supreme Court was thrown into further chaos this week when the administration of U.S. president Barack Obama nominated Donald Beatty to be a federal judge.

Beatty – who is next in line to become S.C. chief justice by order of seniority – was nominated by Obama for a U.S. district court position over the explicit objections of the state’s junior U.S. Senator, Tim Scott.

This website exclusively reported in November 2014 that Beatty was being vetted by the White House.  We were also the first to report on Scott’s refusal to assent to his nomination.

Obama nominated a compromise candidate in an effort to appease Scott – but later withdrew the nomination.

Beatty, a liberal black Democrat, wants the federal job Obama is offering him because it pays more – and is a lifetime appointment.  Accordingly, he has accepted Obama’s nomination.  Meanwhile “Republicans” at the S.C. State House want him to have the federal job because it means they wouldn’t have to break tradition and award the chief justice’s post to a less senior (i.e. more white, more conservative) member of the court.

Given growing electoral pressure being applied by an increasingly rowdy conservative base, GOP leadership was planning to break with tradition and elect justice John Kittredge to the top spot on the court.  But Kittredge threw them a curveball last week – announcing that he wouldn’t run for the post against Beatty.

That sent “Republicans” back to the drawing board – searching frantically for a candidate they could put up against Beatty for the chief justice’s position.

Now they’ve been bailed out … by an unlikely ally.

Obama?  Yes … but with a capable assist from a local Machiavelli.

Harpootlian has no love for Beatty – and has relished playing the role of puppet master regarding his fate over the last few weeks.

After all, it was Beatty – then a Democratic state lawmaker – who cut a deal with “Republicans” at the S.C. State House in the 1990s to give them control of the chamber.  As part of the deal, GOP leaders agreed to continue redrawing district lines in such a manner so as to preserve “majority minority” seats in the S.C. General Assembly.

That deal guaranteed black Democratic seats in perpetuity – but eviscerated white Democratic districts and cost the party control of the S.C. House.  It also guaranteed something else … Beatty’s election to the S.C. Supreme Court in 2007.

Harpootlian was infuriated over Beatty’s deal with the “Republicans” because it torpedoed his efforts to maintain Democratic control over the legislature.  Now he appears to be paying Beatty back by giving the GOP leadership the excuse it needs not to make him the next chief justice.

After all, how could lawmakers elect Beatty to that post seeing as he has already accepted a nomination to another position?

Here’s the genius of the plan, though: Due to the toxic judicial appointment environment created by the death of U.S. Supreme Court justice Antonin Scalia – it is highly unlikely any of Obama’s judicial nominees will be considered anytime soon.

Certainly there is no way in hell Beatty will get confirmed to the bench prior to this spring’s election for chief justice – especially not with a Senator from his home state actively opposing his nomination.

Which would appear to be right where Harpootlian wanted him.

SC State House: All About “The Probe”

South Carolina is better off without that moron on the highest bench in the state. His ridiculous rulings will now be reviewable by a conservative appellate court full of brilliant legal minds. Beatty wasn’t qualified to be a Justice.

Great analysis…he’s much more suited to life as a little fish in a big pond (where they grownups can send his moronic rulings back to him with little explanatory notes attached).

Judges don’t always seem to make sense. A man found himself in front of a judge on two matters. In the first, the man’s wife was trying to get a divorce because he was impotent. In the second, his secretary wanted child support. The man lost both cases!

Pootie-Poot is one of the most corrupt politicians in the state.

This story makes my head hurt

However, if any of it is true, it does reinforce my belief that South Carolina Politics consist of the best nest of double dealing, back stabbing, cork screwing, black hearted sons of bitches Cockroaches ever to crawl out from under a ten day old Rush’s Hamburger

I totally agree….I work for an appointed judge and he is the meanest most hateful bully…and he keeps getting away with it because of our good ol boy system here in SC.

Could be Grassley will get him out of Judicial for a floor vote. One could imagine Graham asking a favor from Chuck if Gowdy is for real. In this case, Gowdy will publish his Benghazi findings before November ready to be sworn in January 2017.

Watching for Gowdy to not seek reelction will be the clincher, if he is their pick.
If not, then who? Seniority will kick in…

Would not the longstanding custom of “senatorial courtesy” prevent Beatty from being confirmed to the federal bench seeing as how Tim Scott has voiced his opposition to him?

This steaming POC who’s Diamond Jim Clyburn in a RINO suit was inflicted on SC conservatives by flag-ripping, con-stabbing Nikki Haley herself

And the only glow from either one of these scumbags will be that high-gloss shine they have to produce when they’re BOTH on the curb again shining shoes !!!