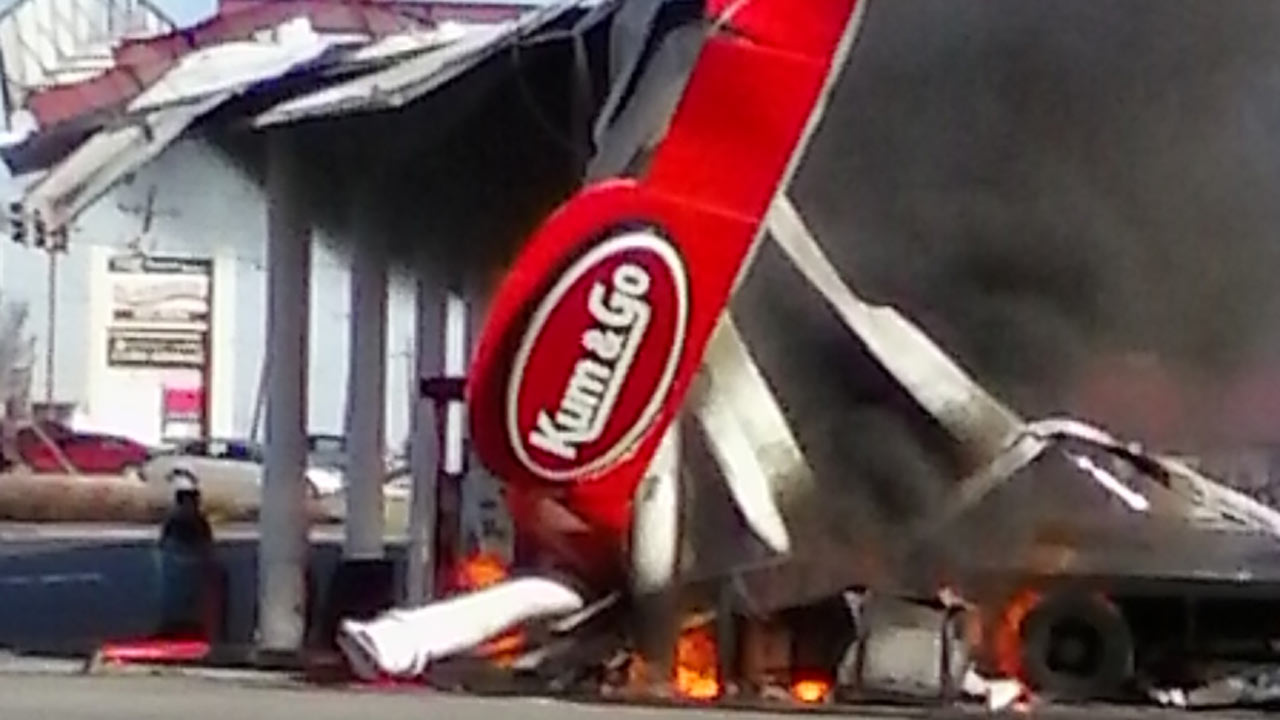 It hasn’t drawn its last breath just yet, but a concerted, well-funded, multi-year effort by virtually the entire South Carolina political establishment to raise gas taxes on Palmetto State motorists is on its deathbed.

“It’s in hospice,” a source familiar with the status of the proposed $800 million a year tax increase told us.

Multiple lawmakers in the S.C. House of Representatives and the State Senate – of all ideological orientations – confirmed this prognosis.

“It’s not going to pass,” one told us bluntly. “Not enough votes for any of the compromises.”

We’ve been fighting against this tax increase for the last two years … and we’re not going to lie, watching it going down in flames is immensely gratifying.

Seriously … it couldn’t happen to a nicer crowd.

Braggadocio aside, though, here’s the thing: South Carolina doesn’t need to raise taxes on gasoline in order to manage its infrastructure needs.  How do we know this?  Because the liberal leaders trying to sneak this tax through the back door are flat out lying about the so-called “shortfall” in infrastructure funding that a gas tax hike would ostensibly address.

They are also lying about the amount of recurring new money that they have been throwing into the state’s colossally mismanaged, chronically corrupt Department of Transportation (SCDOT) … with a whole lot of nothing to show for it.

Also, even if they were telling the truth about the situation dirt poor South Carolinians simply cannot afford to pay more out of pocket on anything than they are already paying.

The math simply doesn’t add up.

Anyway … plenty of people are cashing fat checks on both sides of this debate (and taking credit for its current status).

That’s fine.  Success has many mothers.

We’re not going to call anyone out by name (ahem), but here’s the bottom line: There is one person (and one person alone) who deserves credit for defeating this tax hike: S.C. Senator Tom Davis.

Seriously … if you are a Palmetto State taxpayer who is tired of picking up the tab for your wasteful, shamelessly self-serving government, THANK THIS GUY.

Davis certainly has had some help this go-round – an election year in which everyone is clamoring to be as “conservative” as they can – but last year, when all of the stars seemed aligned to ram this thing through, he took a major gamble and stood firm against it.

Frankly, we can’t believe he succeeded …

As we noted earlier this week, Davis’ filibuster against this proposal wasn’t just “about stopping a totally unnecessary gas tax increase, it’s about putting a corrupt system on trial – following the money and taking a magnifying glass to the shady deals, wasteful bureaucracy and self-serving projects” in state government.

“Of course on a more fundamental level it’s about even more than that …” we wrote. “It’s about one politician – at long last – finally showing some backbone and standing strong against the status quo.

Thank you, Tom Davis.  You’ve done more to restore our faith in the process than anyone in recent memory.