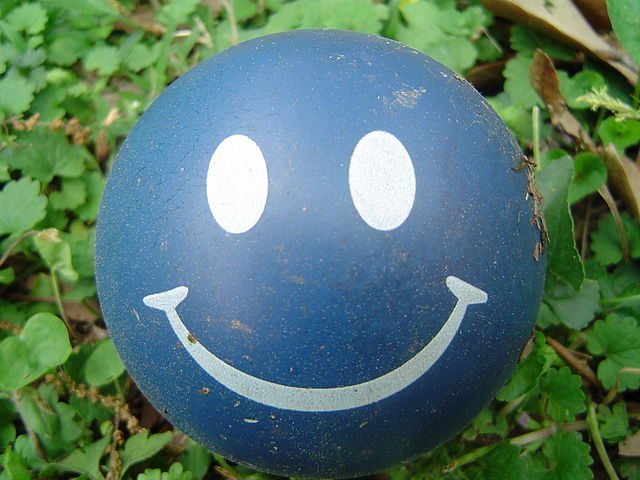 GOTTA KEEP YOUR EYES ON THE PRIZE …

|| By FITSNEWS || We haven’t always been kind to the billionaire industrialists subsidizing their existence (a.k.a. Charles G. Koch and David H. Koch), but we’re generally appreciative of the work done by political advocacy group Americans for Prosperity (AFP).

Like us, they have taken a firm and principled stand against economically harmful and totally unnecessary proposed gas tax increases – and they are to be commended for their position.

Unfortunately this week – when leaders in the “Republican-controlled” S.C. House of Representatives were busy rallying votes in support of the tax hike – AFP got a bit sidetracked.  Specifically, the organization was off wasting time and resources fighting in favor of a special interest handout disguised as a “free market” reform.

We’ve repeatedly exposed how this legislation – which deals with the state’s liquor laws – is nothing but corporate cronyism benefitting some very bad actors.  Unfortunately AFP swallowed the corporate spin, and decided to praise the law as something that “would make South Carolina a better place to live, work, and raise a family.”

Really?  How does rewriting the state’s liquor laws to benefit large out-of-state corporate interests (at the expense of small and mid-sized local retailers) benefit anyone?

AFP also claimed the new law would create jobs and lower consumer prices … both of which are patently false statements.

If AFP was truly free market, it would support our position: Which is the elimination of all requirements for liquor distribution.

But that would be too simple.  Nor would such a pure free market view sit well with many of the mid-sized retailers opposing this bill – those presumed by S.C. State House insiders to be padding our pockets on this issue (yes, we read the comments section occasionally).

Funny how that works isn’t it?  We always adopt the position that’s got no constituency …

Well, other than the taxpayers and consumers of the state …

Anyway, in addition to its ill-advised mass media efforts in support of the special interest liquor bill – AFP reportedly worked on several members of a S.C. House subcommittee which heard the legislation this week.  Again … at the very moment the gas tax debate was reaching a point of critical mass on the floor of the chamber.

Those efforts didn’t work – the subcommittee wisely refused to advance this special interest handout, adjourning debate on the bill.

While AFP was distracted, though, advocates for a gas tax hike were able to push their agenda against a divided opposition.

The result?  An overwhelming (and likely veto-proof) 87-20 vote in favor of the gas tax increase by the so-called “Republican” House.

Of course it’s not that simplistic … we know that … but AFP’s resources and attention were clearly diverted away from the gas tax fight at a critical juncture.

“AFP SC … you had one job,” a lobbyist observing the gas tax’s success noted ruefully.

Perhaps next time AFP will consider better researching “free market” bills … and do a better job keeping its eye on the prize.