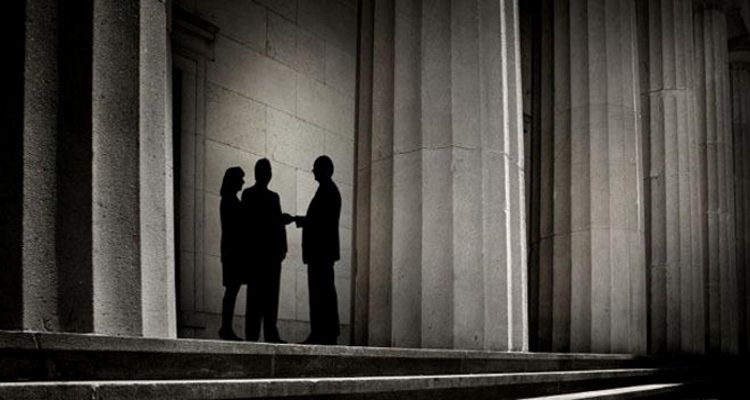 A group of liberal South Carolina Senators is meeting in secret in an effort to figure out how they can ram a totally unnecessary gasoline tax hike through the State Senate this year.

According to reporter Cynthia Roldan of The (Charleston, S.C.) Post and Courier, this group of eight lawmakers “is having closed-door meetings and neither the public nor other legislators are invited.”

Who is leading it? Another uber-liberal, S.C. Senator Ray Cleary – who has spent the last two years leading the fight to raise gasoline taxes.

The goal of this group, according to sources familiar with its closed-door discussions, is to figure out a way to get around S.C. Senator Tom Davis – who successfully filibustered (a.k.a. blocked) a gas tax hike during the 2015 session of the S.C. General Assembly.

Will Davis be able to stand fast the tax-and-spenders again this year?

State government is bringing in an additional $1.2 billion in the coming fiscal year … in addition to recurring funding for the scandal-scarred S.C. Department of Transportation that has nearly doubled in the last six years alone.

In other words the truth is on Davis’ side, but liberal lawmakers are clearly doing everything within their power to ram this tax hike through regardless …

Let’s hope they are not successful …

Also, let’s hope open government advocates protest this effort by public officials to keep the people in the dark about their tax-hiking proclivities.