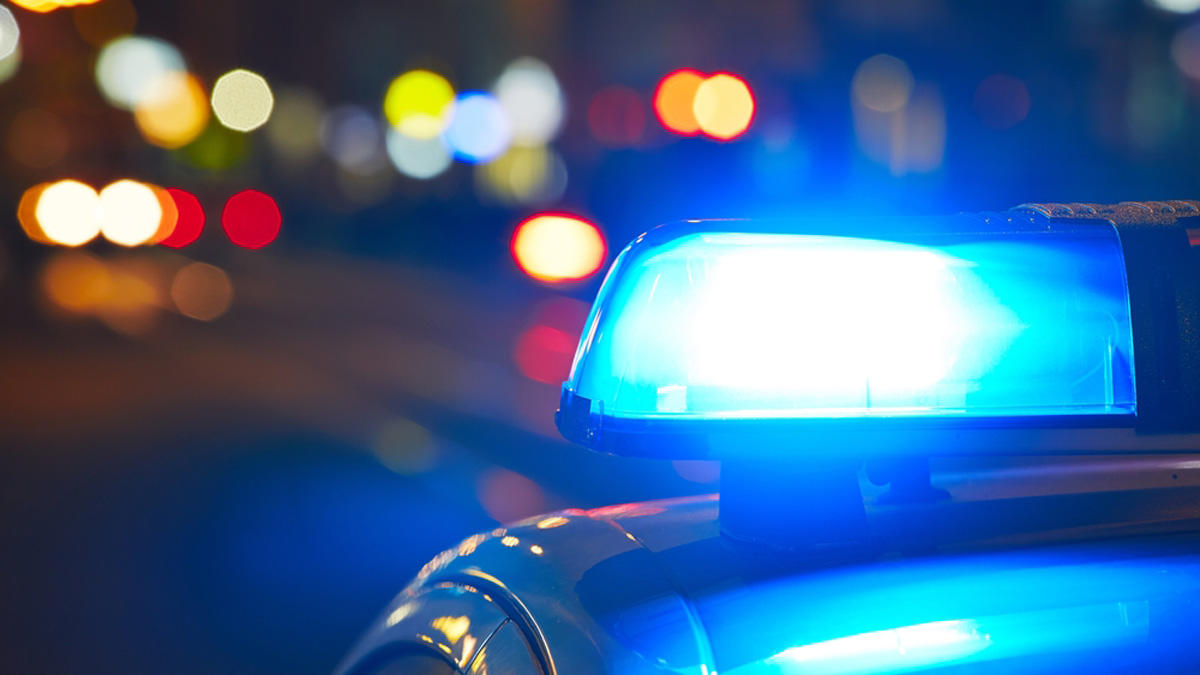 S.C. Eleventh Circuit solicitor Donnie Myers has been arrested and charged with driving under the influence … again.

Myers was popped in Lexington County after S.C. Highway Patrol troopers discovered his vehicle had run off the road and crashed into a utility pole.  Myers apparently left the scene unscathed, but was later arrested at his residence and charged with driving under the influence (DUI).  A breathalyzer examination revealed his blood alcohol content was 0.09 – which is just above the legal limit.

In an effort to avoid housing him with inmates he has previously prosecuted, Myers was taken to the Alvin S. Glenn detention center in neighboring Richland County, S.C., although for some reason his name did not immediately appear on the facility’s inmate registry. 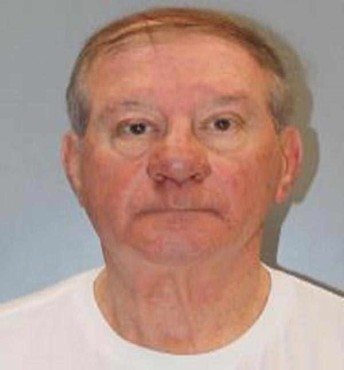 Myers pleaded guilty to DUI following a 2005 arrest and received one year of probation. In 2011, he was busted with an open container of alcohol in his vehicle. He paid a fine in that case and avoided the courtroom.

Myers – known as “Dr. Death” for his support of capital punishment – is widely regarded as a central cog in the “Lexington Ring,” a cabal of corrupt politicians and crooked cops that has been the target of an ongoing investigation.

Former Lexington sheriff Jimmy Metts was indicted on federal immigration violations in connection with the investigation into “the ring” – which was relentlessly exposed in 2012-13 by this website.  He is currently serving a one-year sentence in a federal prison.  Another member of the ring – former South Congaree, S.C. police chief Jason Amodio – reached a plea deal with federal investigators last February.