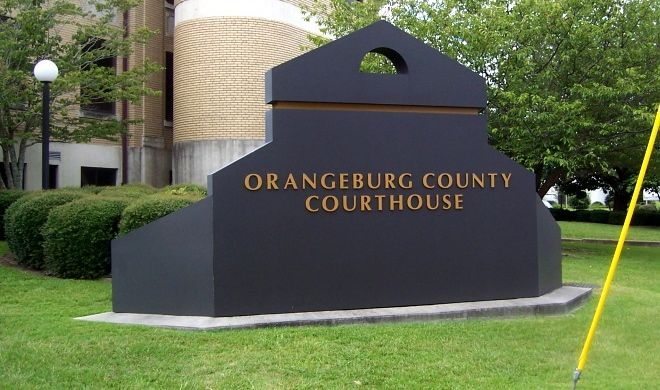 It’s been several months since we last had any news to report on “The Lexington Ring,” a cabal of crooked cops and corrupt politicians who ran a criminal enterprise in the county they were supposed to be protecting and serving.

That’s changing this week, though, as several individuals who were indicted last year in connection with the criminal organization face the music this week in an Orangeburg County, S.C. courtroom.  According to our sources, three defendants will appear before circuit court judge R. Lawton McIntosh this Thursday (October 15) to answer for the state charges that have been filed against them.

The ring indictments were originally going to be heard in Lancaster County, S.C., but were moved to Orangeburg at the last minute.

Our last update on this case?  A murder investigation initiated by the office of current Lexington sheriff Jay Koon – one that involves a former sheriff’s department gatekeeper named Crystal Morehouse.

Morehouse was an administrative assistant to one of the deputies dismissed last year when longtime sheriff Jimmy Metts was indicted on federal immigration violations.

She and her husband are allegedly one small part of the drug, gambling and prostitution empires established by the “Ring” – which was relentlessly exposed in 2012-13 by this website.

Over the last few years, several members of the ring have been indicted for their various roles in the operation.  Metts – who served as Lexington’s sheriff for more than forty years – was one of them.  In fact he reported to a medium security federal prison in North Carolina back in June to begin serving his one-year prison sentence on corruption charges.

Another member of the ring – former South Congaree, S.C. police chief Jason Amodio – reached a plea deal with federal investigators back in February.

Back in May 2013, readers may recall FITS breaking the story of a joint federal-state raid on the South Congaree, S.C. city offices.  The state indictment against Amodio – which he’s still facing – specifically mentioned him accepting payment “in return for seized gaming machines.”