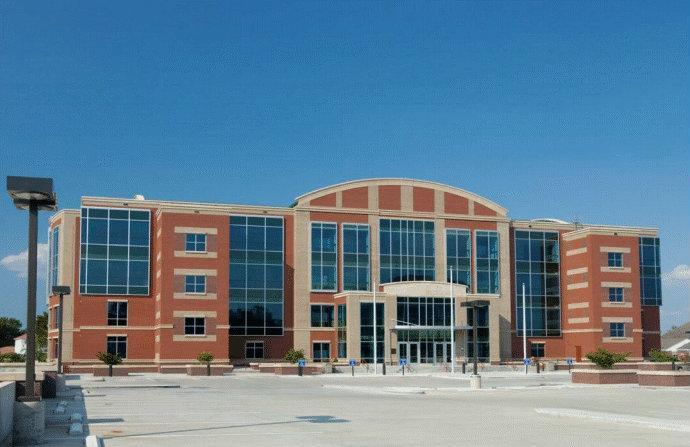 A veteran of the Lexington County, S.C. court system has announced her candidacy for clerk of court. Emily Hinson – who has spent nearly a decade working for the office – is expected to be the first of several candidates to file for the post.

“I am proud to have served in the Lexington County Clerk of Court Office for eight years,” Hinson said in a statement. “I have over 22 years of experience in all aspects of the Court system beginning my work at a law firm. During those 22 years, I’ve worked for a Family Court Judge, and in the Clerk of Court’s office as the Deputy Clerk of Family Court and Common Pleas. I’ve also worked with Judges, litigants, solicitors, and jurors.”

Hinson is running to replace Beth Carrigg, who is not seeking another term so that she can explore other opportunities (some say she is in line to take a position with the S.C. Supreme Court, others say she has her eye on a seat in the state legislature).

Carrigg was first elected in 2004.

Clerks of court are chosen the same way other county officials are – via partisan primary elections.  In Lexington County, that means the race will be decided in the “Republican” primary in June.

SC Ports In A Storm