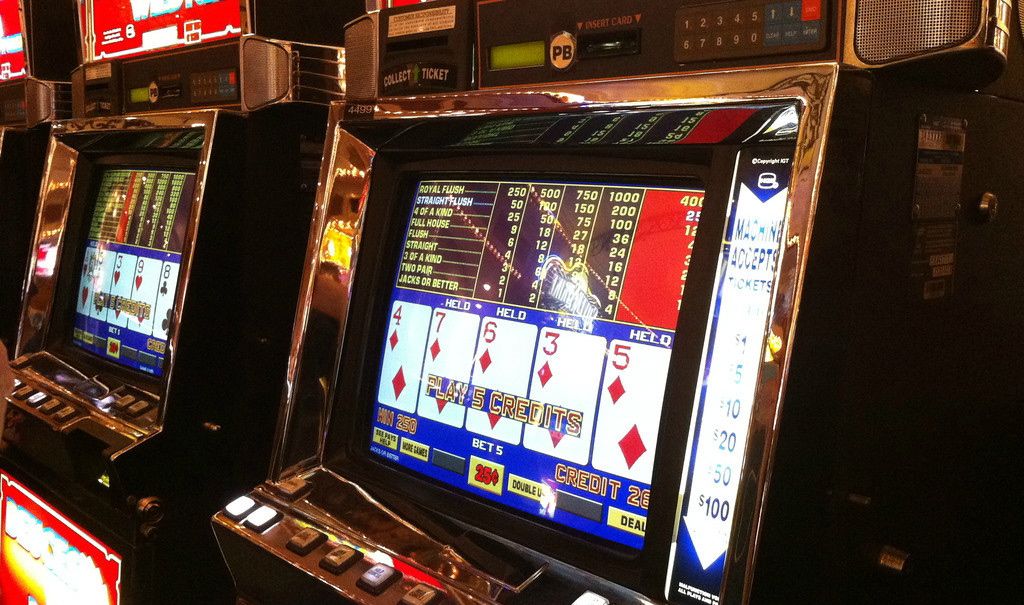 Lexington County, S.C. Sheriff James Metts has been indicted by a federal grand jury on bribery charges.  Meanwhile several of his underlings have been indicted by S.C. Attorney General Alan Wilson for their roles in the “Lexington Ring,” a cabal of crooked cops and corrupt politicians that was relentlessly exposed in 2012-13 by this website.

The indictments were issued less than three months after this website exclusively reported on an ultimatum given to the longtime lawman by federal agents: Resign, or else.

The timing also confirms what our sources told us regarding the forthcoming indictments against Metts and other “ringleaders.”

For those of you new to this site, members of the “Lexington Ring” have been accused of running an illegal video poker operation based out of Lexington County, S.C.  Apparently they had their fingers in other pies as well …

Details of the ring – including the mechanics of its operation and the cops and politicians it had on “lockdown” – were revealed in August 2012 thanks to audio recordings of part-time LCSD employee (and Lexington, S.C. town councilman) Danny Frazier.

Frazier was indicted by Wilson – along with South Congaree Police Chief Jason Amodio, who was specifically accused in the state indictment of accepting payment “in return for seized gaming machines.”

Metts’ federal indictment did not mention the “Ring.” It simply accused him of accepting bribes in exchange for using “his position, power, and influence as Sheriff to interfere with the proper identification and processing of certain illegal aliens detained at the Lexington County Detention Center.”

It’s not immediately clear whether the illegal aliens were connected to the gambling operation, but Frazier and one other man linked to the “Ring” – Greg Leon of Lexington, S.C. – were both indicted for bribing the Sheriff.

“These indictments are the product of close cooperation among the Attorney General’s Office, the U.S. Attorney’s Office, SLED, the FBI and other agencies,” Wilson said in a statement. “This ongoing federal and state partnership demonstrates our commitment to prosecuting public corruption wherever it is found.”

Details of the “Ring” were first published by The (Columbia, S.C.) Free Times and by FITS (here, here and here). Television station WIS TV 10 (NBC – Columbia, S.C.) later sunk its teeth into the story – with reporter Jody Barr filing a series of reports delving deeper into the cabal.

The “Lexington Ring” tapes were originally provided to S.C. Gov. Nikki Haley and the S.C. State Law Enforcement Division (SLED) – an agency in the governor’s cabinet – but no action was taken.

Ever since this story broke nearly two years ago, rumors about the “Ring” have waxed and waned … with many believing the whole scandal would wind up getting swept under the rug (in typical Palmetto political fashion).