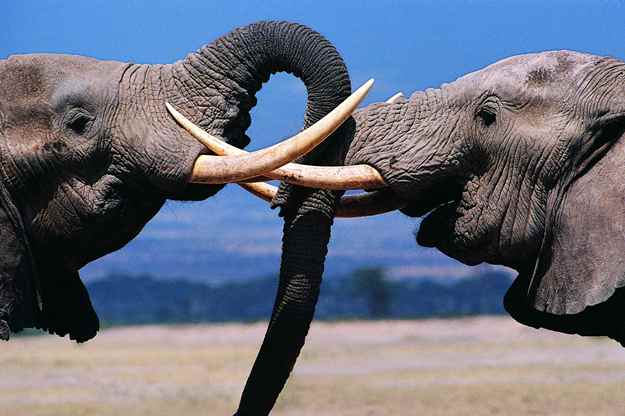 U.S. Senator Ted Cruz of Texas emerged victorious ten days ago in early-voting Iowa … although in the aftermath of his win came some pretty serious allegations of foul play on the part of his campaign organization.

For most candidates, that’s no big deal … par for the political course.

But for Cruz – who has gone out of his way to cultivate a holier-than-thou persona – the allegations of cheating didn’t mesh well with his over-the-top Christian image.  Nor did his defensive, diversionary response to the allegations.

Dirty campaigning allegations have now followed Cruz to South Carolina – where he is well-positioned as the solid second place candidate (behind national/ “First in the South” frontrunner Donald Trump).

With votes in New Hampshire still being counted, Cruz supporters have been accused of … get this … telling voters in rival camps in South Carolina to vote on the wrong day.

In most states, such a crude misinformation strategy wouldn’t bear fruit … but this is South Carolina, home to the nation’s absolute worst government-run school system.  Here, the ageless “get your opponent to vote on the wrong day” trick is a legitimate weapon to be employed against the mouth-breathing masses … as evidenced by reports we’ve received from multiple campaign organizations attesting to its employment.

One affected campaign – that of retired neurosurgeon Ben Carson – reportedly took its complaints straight to the S.C. Republican Party (SCGOP), although part officials did not immediately respond to our request for comment on the situation.

Apparently, Carson backers were told by Cruz supporters that the “First in the South” primary was scheduled for Tuesday, February 23 – which is three days after the actual date of the election, Saturday, February 20.

Of course the confusion is understandable seeing as virtually every other election in South Carolina – primary, runoff, special or general – is held on a Tuesday.

But not this is one …

We repeat: The 2016 South Carolina Presidential Preference Primary is being held on Saturday, February 20.

Obviously if you’re too stupid to figure out which day the election is to be held … you probably shouldn’t be voting.

But that’s not the real story here.  Once again, allegations of dirty tricks are being leveled at the one campaign that was supposed to be above that sort of thing: The campaign of Ted Cruz.