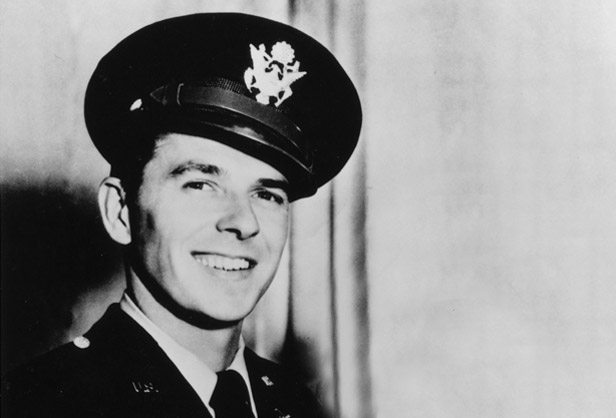 U.S. Senator Lindsey Graham of South Carolina is the very last person in America who ought to be raising questions regarding other people’s military service.

How come?  Because Graham has been busted previously misrepresenting his own military record … which came back to bite him in the backside during his short-lived (and scarcely-noticed) 2016 presidential campaign.

These demonstrably false claims went unchallenged until February 1998, when The Hill published a story about Graham’s fitness to sit in judgment of then-President Bill Clinton – who at the time was facing impeachment for lying about his relationship with former White House intern Monica Lewinsky.

Today, as fate would have it, Clinton is the Democratic party’s new authority on sexism.  While Graham – who famously said he “never intended to lie” about being a veteran – is pretending to be the 2016 “Republican” expert on military matters.

Funny how politics works, isn’t it?

He’s not doing a very good job, though …

During a discussion with Neil Cavuto on Fox News this week, Graham remarked that former president Ronald Reagan never served in the military.

The only problem?  Reagan did serve.

Sure he never saw combat, but Reagan did spend several years in the Armed Forces … including a few active duty stints as a member of the Army’s propaganda office (which makes sense, seeing as he was an actor).

Now … was “The Gipper” a war hero?  Not hardly.  But to say he never served is simply inaccurate.  And if there is one person in politics who should know better than to sit in judgment over others regarding their military records, it’s Lindsey Graham.