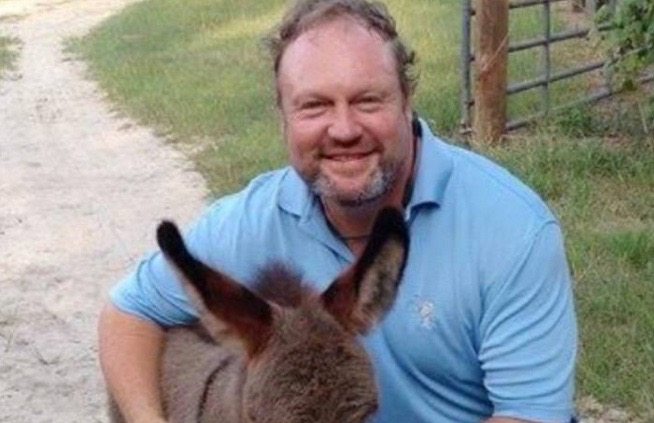 S.C. Rep. Chip Limehouse briefly flirted with higher office … seeking the GOP nomination to the U.S. Congress back in 2013.

“Limehouse shelled out more than $600,000 of his own money on the race – all to finish with just 3,269 votes,” we wrote at the time. “Do the math. Like Limehouse’s cholesterol, the number isn’t going to be pretty.” 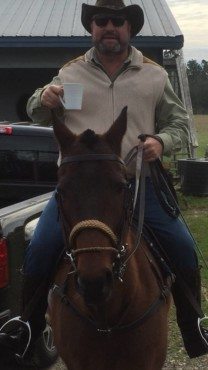 This abysmal finish made the fiscally liberal “Republican” exceedingly vulnerable in his S.C. State House seat – District 110.  In fact the wealthy 53-year-old lawmaker would have likely been defeated in 2014 were it not for a false attack mailing launched at the last minute against his GOP primary opponent, Russell Guerard.

Seeming to acknowledge his precarious electoral position – as well as a looming personal scandal – last September Limehouse announced his intention not to seek reelection to the S.C. House.

Sources close to the rotund “Republican” tell us he is mulling multiple options for his political future – including seeking reelection to the S.C. House as well as possibly mounting a bid for governor.

Complicating matters for Limehouse?  The personal scandal that nearly broke into the open last fall has bubbled back to the surface … only this time the allegations are being confirmed by someone with intimate knowledge of the situation.

Not only that, the source – who was reportedly engaged in a multi-year, extramarital affair with the family values “conservative” – is ready to share specific details regarding her relationship with the lawmaker.

Stay tuned … the “Limehouse Comeback” appears to be over before it even began.

Related Topics:Chip Limehouse
Up Next