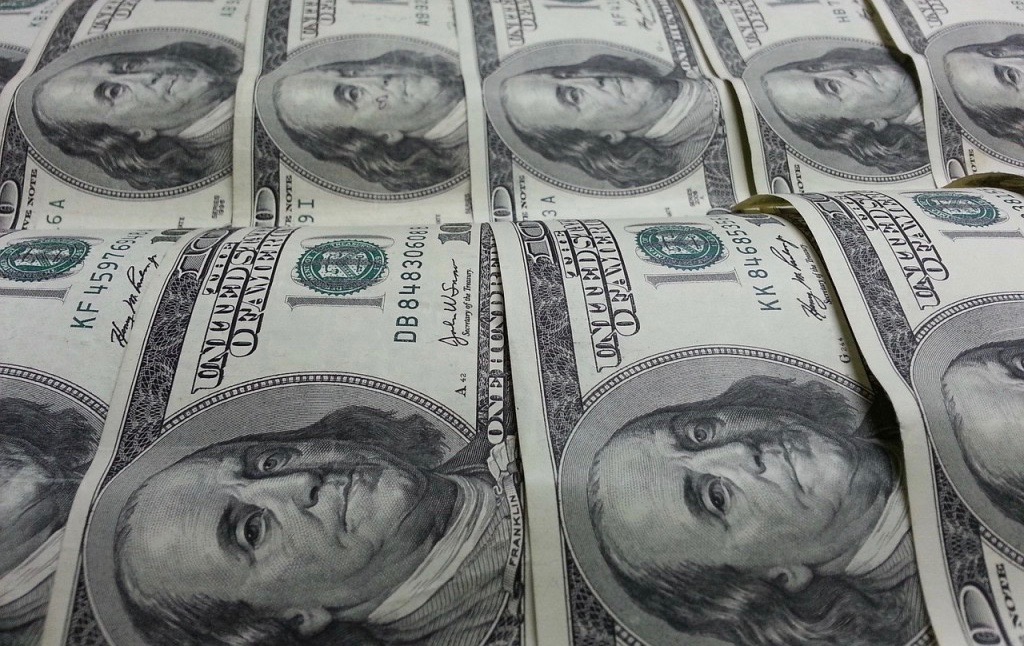 HOW MUCH DID THE NATIONAL DEBT REALLY GROW LAST YEAR?

Keeping tabs on how much money the federal government taxes, borrows and spends isn’t easy.  It should be easy, but the process is exceedingly convoluted … deliberately so, even.

First of all, the federal government operates on a disjointed calendar.  Fiscal years begin on October 1 and run through the end of the following September.  At least they’re supposed to.  That was the result of a 1974 law intended to give lawmakers more time to pass a budget.

Of course as we’ve seen there’s never any consistency regarding the length of spending resolutions.  They could last a month … or two years.

We’ve consistently called on reforming this process so that the federal government begins its fiscal years on January 1 and ends them on December 31 – like the rest of us.

Anyway, if you read our coverage earlier this fall you’d know deficit projections for FY 2015 (which ended last September) clocked in at around $425 billion – less than the $486 billion the bean counters projected back in March.

Not only were those figures off by several billion dollars, they don’t tell the full story of how much red ink our nation accumulates in a given year.

According to Rick Manning – president of Americans for Limited Government – it’s a lot more than $425 billion.  In fact he’s got treasury data (here) showing a $677 billion increase in the national debt.  Not only that, Manning has calculated back over the past three years and discovered $2.4 trillion in deficit spending (compared to $1.8 trillion in reported deficits).

“The $600 billion difference appears to be off-budget liabilities such as government loan programs and the expansion of debt owed to Social Security and Medicare trust funds, which requires real money to be borrowed,” Manning explained.  “This understatement on an annual basis of our unfunded liabilities masks the enormity of our debt problem with accounting gimmickry.”

Indeed … it’s another example of how Washington, D.C. masks the true severity of our nation’s fiscal problems.

“It is particularly alarming that Congress and the President chose to believe the illusion of lowering deficits by moving forward with a budget cap busting omnibus spending bill that will only exacerbate the problem,” Manning added, referring to the fiscally reckless spending deal passed last month by the “Republican” Congress.

“With the upcoming presidential election bringing a sharp focus on the $18.8 trillion debt, Congress should make this a one-time mistake and restore fiscal discipline next year, rather than forcing a future president to take draconian measures to rein in their irresponsibility,” he concluded.

The first step in curing Washington of its deficit spending addiction is for our leaders to admit the extent of the problem.  Until that happens, there will be no incentive to reform this badly broken process.