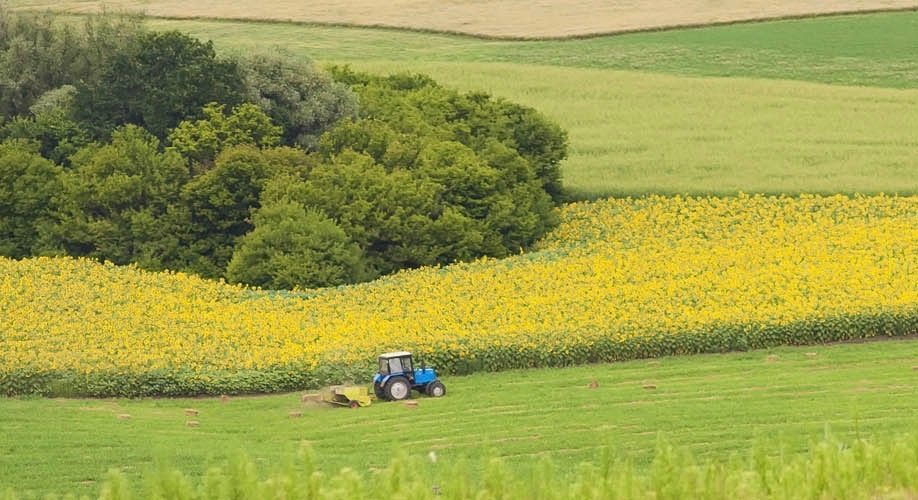 This website has never had much use for former Arkansas governor Mike Huckabee … and we’ve said as much on several occasions during the 2016 presidential election cycle.

Our big beef?  Huckabee is just too fiscally liberal.  Other people clearly have their own reasons for not supporting Huckabee, though, which is why his once credible presidential campaign has now become an afterthought.

Seriously: Half of you reading this article are probably surprised to learn Huckabee is still in the race.

In late September of 2014 – a.k.a. “fifteen months ago” – Huckabee was the frontrunner in early-voting Iowa, drawing the support of 18.5 percent of likely GOP caucus-goers.  As recently as last June he was still polling in double digits in the Hawkeye State – which he won in 2008 over eventual GOP nominee Mitt Romney by a convincing 35-24 percent margin.

Today?  Huckabee is polling at 2.6 percent in Iowa – tied for sixth place. 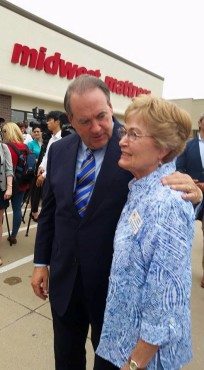 Nationally things are even worse for Huckabee.  He’s currently polling at 2 percent – down from his peak of 16 percent back in early 2014.  Again, though, Huckabee was polling above ten percent as recently as last summer.

Eager to reorient his trajectory, Huckabee is vowing to hold 150 campaign events in Iowa over the coming month – including 25 stops during the first week of January.

Accompanying this breakneck itinerary was a “no surrender” statement from the candidate – one intended as a rebuke of U.S. Senator Ted Cruz, whose supporters want Huckabee out of the race.

“Conservatives are being asked to ‘coalesce’ around a corporately-funded candidate with no record of accomplishment and abandon their principles, but I will continue my fight to put Americans first,” Huckabee said.  “It all boils down to Iowa and the people of Iowa are not for sale.”

Joining Huckabee in his opposition to Cruz?  Another fiscally-liberal “Republican” evangelical, Rick Santorum – who won the 2012 Iowa Caucus.

Cruz’s supporters want Santorum out of the race, too, believing his supporters would also be more likely to gravitate to the Texas Senator.

At the moment, Iowa appears to be a two-person battle heading into the final four weeks of the campaign – with Cruz going up against GOP frontrunner Donald Trump.  Retired neurosurgeon Ben Carson was in the mix until recently –  but his campaign has now shed twenty points in the span of just two months.  Meanwhile U.S. Senator Marco Rubio of Florida seems to have lost his recent momentum and is lagging well behind Cruz and Trump.

Our guess?  Huckabee, Santorum and several others will hang it up after the Hawkeye State speaks – moving us closer toward a Trump/ Cruz/ Rubio race.

“The Donald” Hits The Airwaves