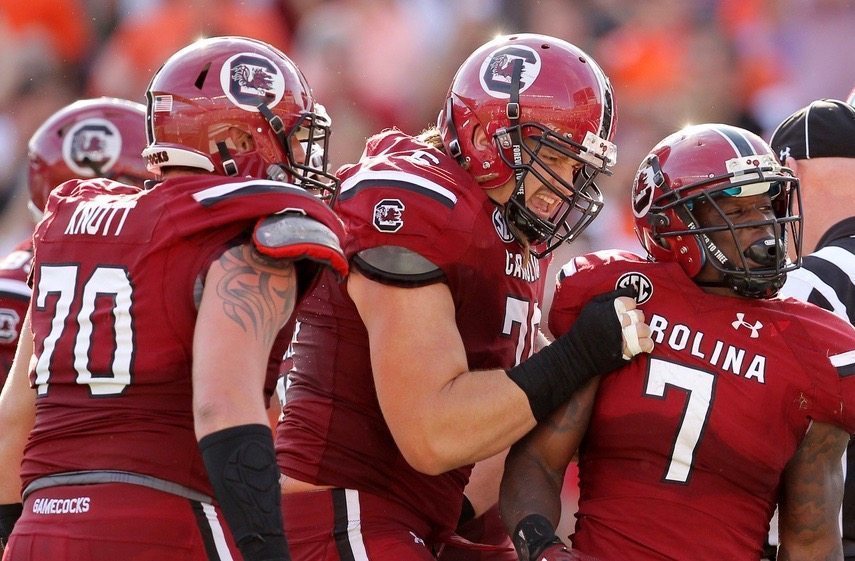 WILL MUSCHAMP’S STAFF SHAPING UP NICELY

With the 2015 National Football League season officially over, the University of South Carolina football team has formally announced the hiring of Kurt Roper as its co-offensive coordinator and quarterbacks coach.

Roper’s hiring – widely-reported in recent weeks – is the latest high-profile addition to the staff of new Gamecock head coach Will Muschamp, who is hoping to return South Carolina to prominence in the powerful Southeastern Conference.

The 43-year-old Iowa native spent the 2015 season with the Cleveland Browns as an offensive assistant.  Prior to that he spent one year as Muschamp’s offensive coordinator at Florida.

Roper will run the Gamecock offense alongside Bryan McClendon – who was assistant head coach and coordinator of the passing game at Georgia last year.  McClendon coached the Bulldogs to a 24-17 bowl victory over Penn State in the absence of former head coach Mark Richt – who was fired (and subsequently took over as head coach in Miami).

McClendon and defensive line coach Lance Thompson – whose hiring was announced last week – are nationally regarded recruiters, an area in which South Carolina has struggled in recent years.

Dabo Swinney Is Feeling It