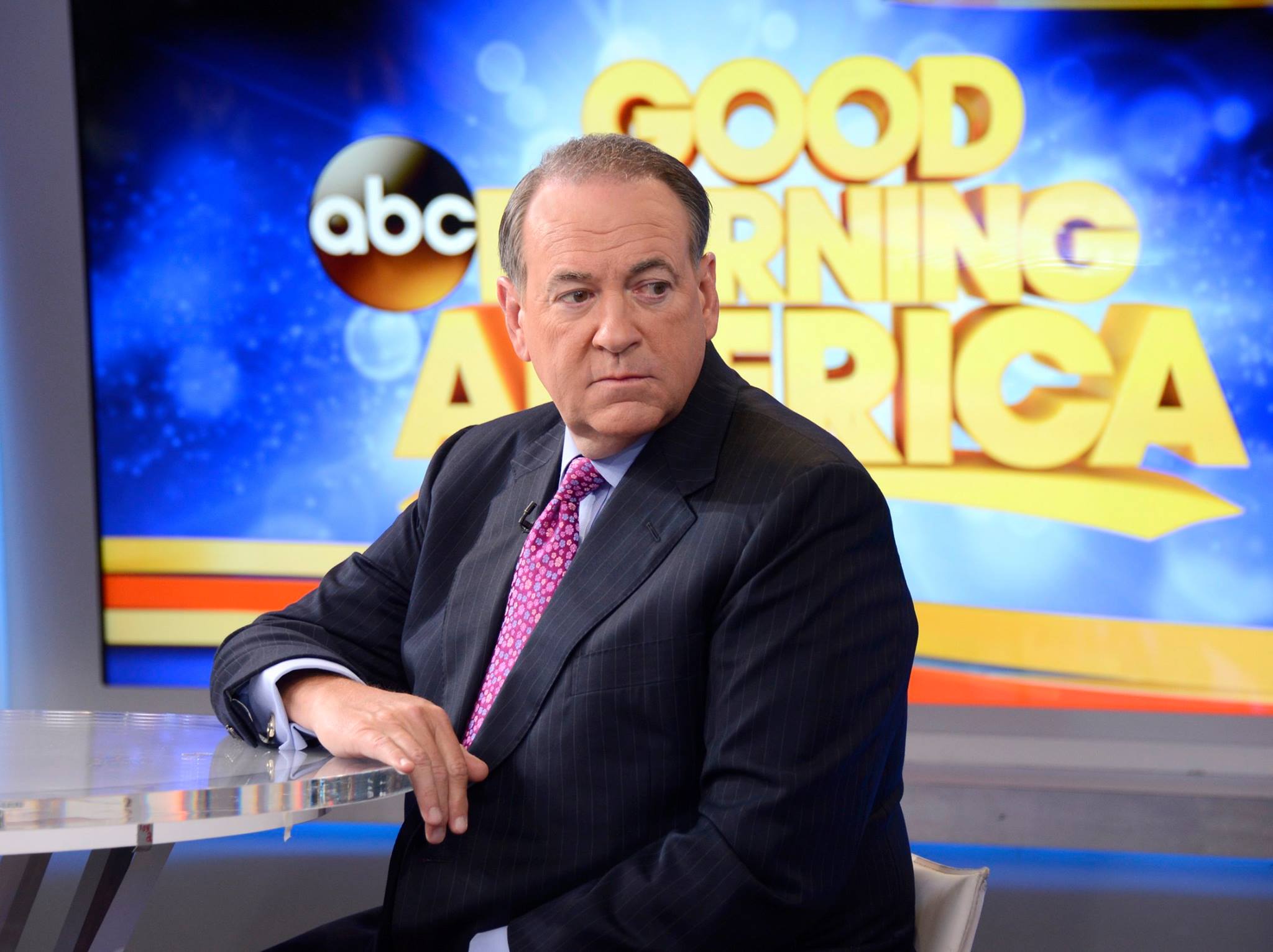 || By FITSNEWS || Former Arkansas governor Mike Huckabee (who is running for president) and S.C. Rep. James Smith (who is widely rumored as a possible Democratic candidate for governor in 2018) are two of the nicest politicians you’ll ever meet.  We like them both immensely on a personal level – and not just because they (like this website’s founding editor) are accomplished bass guitarists.

But the bass guitar fraternity does not mean we have to agree with them ideologically – and we don’t.

Huckabee and Smith are avowed fiscal liberals, even though they wear different party labels.

The latest evidence of Huckabee’s fiscal unfitness?  An item from the Committee for a Responsible Federal Budget (CRFB).

“(Last week) at a campaign event in Florida, Governor Huckabee suggested that Social Security and Medicare should not change for anyone currently paying into the program, after he has already pledged to oppose any increase in taxes,” the group stated.  “When it comes to Social Security, the Huckabee plan is mathematically impossible if he intends to keep the program as self-financing.  The program is scheduled to run out of funds on a combined basis by 2033, which is more than 20 years before those newly entering the workforce begin to retire.  Even eliminating all benefits for new workers would have no impact on the date of insolvency.”

In other words, Huckabee’s math doesn’t add up.

This website has been sounding the alarm on entitlement spending for years (most recently here).  It is one of many ticking time bombs policymakers in Washington, D.C. have chosen to ignore rather than address – enabling it to add explosive power with each passing year.

It’s not just Washington, either: We have yet to see a presidential candidate from either party address it honestly or substantively.

In fact the only politician even talking about the issue is fictitious – House of Cards’ Frank Underwood, who proposed taking $500 billion from entitlements and putting it toward job creation in infrastructure, government and private sector hiring.

“You are entitled to nothing,” Underwood said to Social Security beneficiaries.

Opponents of entitlement reform argue government has made promises – and that it must keep those promises.  They argue cuts would decimate elderly people on fixed incomes.

Our counterpoint?  The “promise” of Social Security is – and has been – demonstrably false for decades, with millions of younger workers paying into a system that will be bankrupt when it comes time for them to retire.

As for how to make sure cutting the program doesn’t leave grandma wanting for daily bread, well that’s a conversation that needs to be had: Now.  Well, a decade or two ago, actually.

And it’s a conversation that must include specific solutions (i.e. cuts), not double speak from status quo politicians like Huckabee who continue to peddle the myth that American can have its entitlement cake and eat it, too.

It can’t … which is one of many reasons America can’t afford Mike Huckabee.