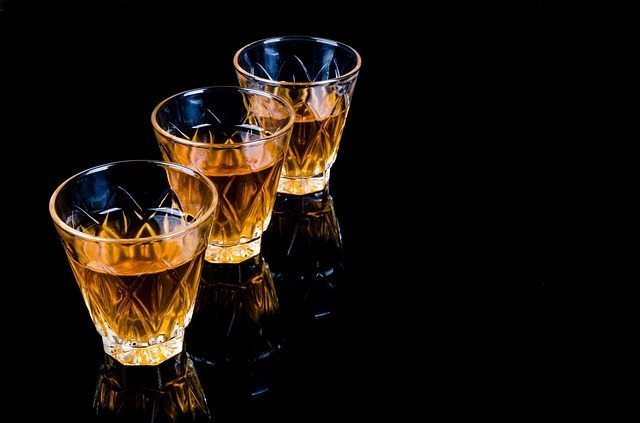 Furious over last year’s defeat in the S.C. General Assembly, “Big Liquor” is rethinking its strategy heading into the upcoming 2016 legislative session.

We briefly addressed its latest machinations in a piece earlier this month, although the focus of our report was the extent to which these corporate cronies violate state law in an effort to game the system to their advantage (and get away with it).

Specifically, we noted how Total Wine and More – the Maryland-based company pushing a new liquor “reform” law – was “planning on taking its crony capitalist legislation to the State Senate in 2016, where its lobbyists believe it will receive a warmer welcome.”

Total Wine is indeed taking its fight to the State Senate, but sources close to the debate tell us this strategic move came over the objections of its most “influential” supporter – lobbyist David Wilkins.

Wilkins and the other “Big Liquor” lobbyists reportedly advised that the company keep throwing money at the S.C. House of Representatives – which (wisely) declined to advance this special interest legislation in 2015. 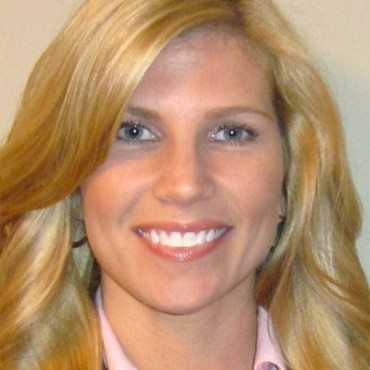 Instead, Big Liquor is following the advice of lobbyist Lisa McGill Sweatman – daughter of former S.C. lieutenant governor (and longtime State Senator) Yancey McGill.  She’s recommending a full-frontal push in the State Senate – a chamber which is more liberal ideologically.

Sweatman was pregnant during most of the 2015 legislative session – and as a result did not play a daily role in the campaign to pass this bill.

She’s back now, though, and her influence appears to be on the rise.  That’s prompted plenty of bickering among other Big Liquor adherents who are questioning her legislative strategy.

“No,” the lobbyist said. “What she’s not telling them is one Senator can tie that chamber in knots just like Tom Davis did last year.”

The Big Liquor lobbyist is correct.  Thanks to the rules of the Senate, Davis successfully filibustered a proposed gasoline tax increase that had near-universal support within both “Republican” and Democratic caucuses.

Whoever is leading this fight – and whichever chamber they choose to advance the bill – the fact remains this is nothing but aa special interest sop benefitting some very bad actors.

As we’ve said from the beginning of this fight, we don’t support bending the rules for any liquor provider – big, medium or small.  This simply isn’t a business the state should regulate at all – a view that puts us at odds with literally everyone lobbying the legislature on this issue.

Our allegiance is to the consumer – and the free market.  Both of which would be served best by zero regulation.