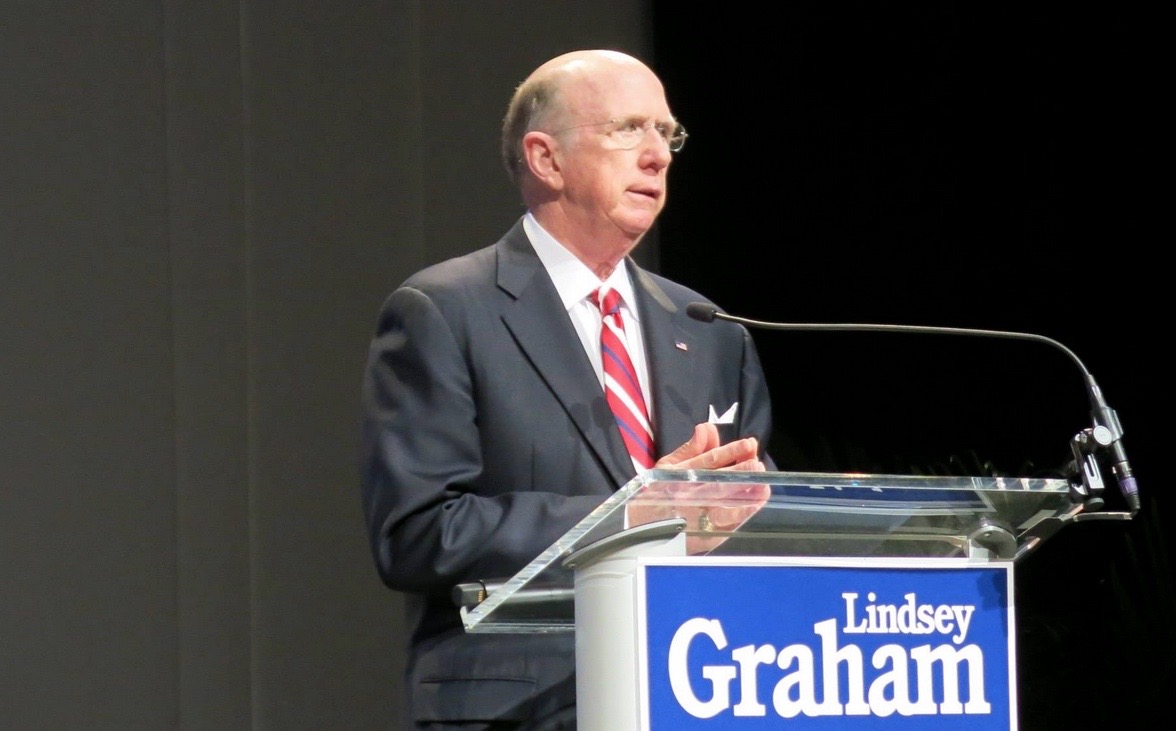 || By FITSNEWS || After threats from so-called “business leaders” failed to get the job done, Big Liquor is bringing out a “big gun” in its effort to ram a piece of special interest legislation through the S.C. General Assembly.

Wait … is Wilkins a registered lobbyist?  Um, no.

And this legislation – pushed by Walmart and Maryland-based retailer Total Wine and More – is the furthest thing in the world from “free market” legislation.  It’s a special interest sop – a gift-wrapped competitive advantage to larger retailers at the expense of true competition.

We’ve repeatedly documented the shadiness of Total Wine – which according to our sources is receiving assistance from Wilkins in an oft-delayed case before the S.C. Department of Revenue (SCDOR).

“(Wilkins) is holding up a hearing that has been postponed for the last eighteen months,” a source close to the agency tells FITS.

Lawyers who have argued cases before the agency tell us that’s “very unusual.”

Total Wine and its allies have been relentless in advancing this crony capitalist bill, which would stifle competition and result in decreased selection and higher prices for consumers.

So far, legislators have done the right thing and refused to move the bill forward …

Can Wilkins get them to abandon their convictions?  Obviously this isn’t the first time the fiscally liberal, crony capitalist Speaker has been accused of attempting to wield his influence with lawmakers in an unregistered capacity.

For more on that (and some additional information on his background), click here.

Supporters of the legislation – including one “Republican” leader in the S.C. House – tell FITS the liquor bill would have probably already passed by now had top retail lobbyist Lisa McGill been at the State House from the opening of the legislative session in January.

“This would’ve gotten done – and (FITS) never would have known about it,” the legislative leader told us.

McGill – daughter of former lieutenant governor Yancey McGill – recently returned to the State House from maternity leave, and it’s no coincidence the liquor legislation started moving through the chambers again once she got back into the game.

As for the broader debate over liquor regulation, this website has been consistent from day one: There should be none.  In fact our view is at odds with every interest involved in the debate at the S.C. State House – including the mid-sized retailers we’ve been repeatedly accused of shilling for.

Having said that, “if a law on the books is being ignored in such a manner as to artificially raise prices on consumers – and if existing laws are being ‘reformed’ in such a way as to jack those prices even higher, then we’ve got a big problem with that.”