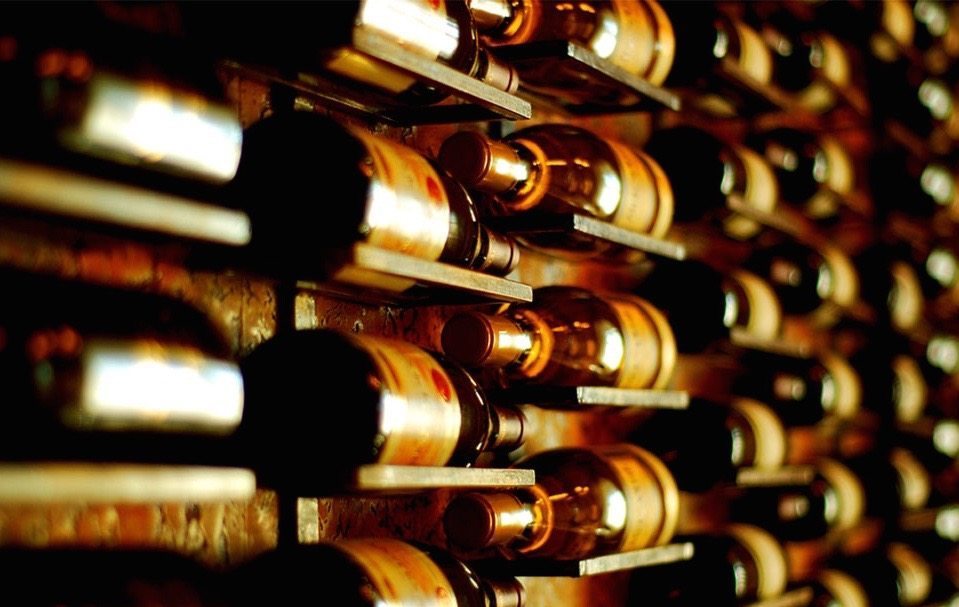 THE “COST OF DOING BUSINESS …”

|| By FITSNEWS || It’s incredibly hard to kill bad legislation … especially when there’s a lot of money on the line.  Take the ongoing effort by supporters of so-called “free market liquor reform,” which this website has exposed as nothing but a special interest handout.

Pushed by liberal lobbyist Baylen Moore (son of former Democratic gubernatorial nominee Tommy Moore), this handout is being advanced on behalf of Total Wine and More – one of the shadiest of the larger liquor providers.

The bill was shot down by a S.C. House committee earlier this year, but there’s so much money behind the effort that lawmakers are being pressured to reconsider it again this week.

“They have just beat us to death over this,” one House member told FITS.

We’ve written previously on Total Wine’s dubious business practices – which as we noted are “built around defying state liquor laws so as to maintain an unfair competitive advantage over smaller retailers.”

Basically, the company has decided it is going to continue to violate state law in the hopes its lobbyists’ cozy relationships with officials at the S.C. Department of Revenue (SCDOR) will save the day.

You know … until it successfully rams through its so-called “free market” reform.

In the meantime, if it does get caught …

Ah, the “cost of doing business.”  Unfortunately, as of this writing the S.C. State Law Enforcement Division (SLED) hasn’t shut this lawlessness down.

This website’s position on this issue is clear: We don’t believe government should be in the liquor regulation business – period. In fact if it were up to us, there would be no government limits on the number of wine licenses certain companies could receive – nor would there be any mandates on which products manufacturers, wholesalers or retailers could produce, distribute or sell.  Interestingly enough, this position is at odds with literally every interest involved in this debate … including the mid-sized retailers we’ve been accused of shilling for.

One thing we do know: Lawmakers need to (once again) reject this attempt to rig the marketplace to the benefit of a powerful company that clearly has zero respect for the rule of law.

We don’t favor liquor regulation of any sort, but we aren’t going to sit back and watch existing laws be ignored in such a manner as to artificially raise prices on consumers.  Nor will we ever support “reforming” those laws in such a way as to jack those prices even higher.

Our view?  Scrap the whole code and let the market do its thing …