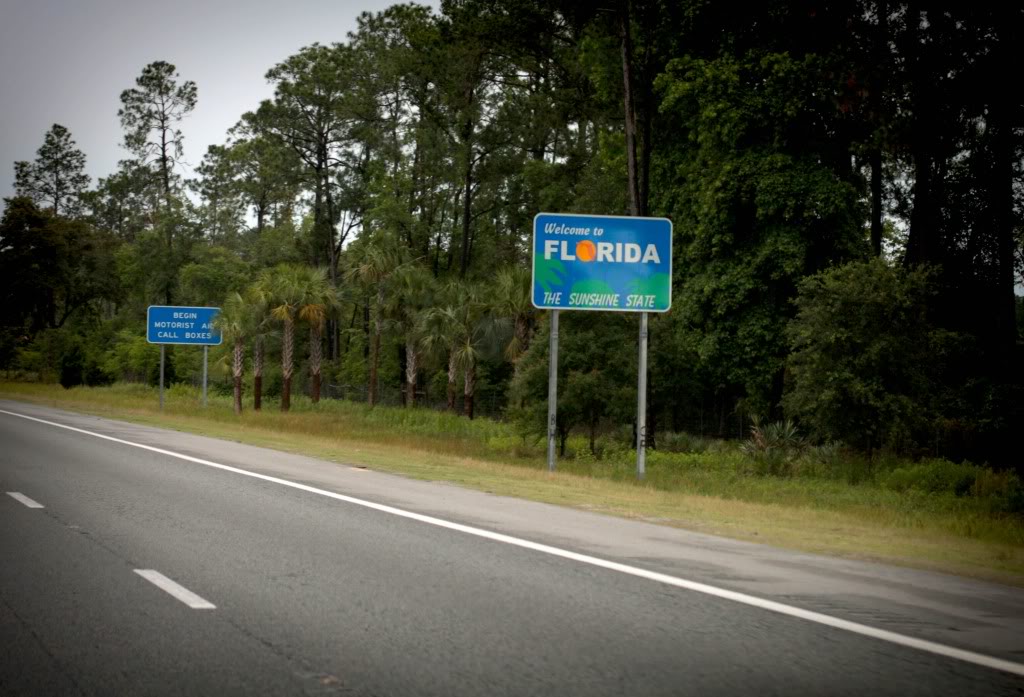 Part of Jeb Bush‘s new “my brother is not political kryptonite” (a.k.a. “I’m with Stupid“) campaign strategy revolves around the notion that former president George W. Bush “kept America safe.”

In fact the former Florida governor has been driving that message repeatedly in recent days as global tensions ramp up (here, here and here).

Is that true, though?  Did “Dubya” keep America safe?  Hell no.

Bush’s interventionist foreign policy (pursued with less intensity/ equal incompetence by the administration of Barack Obama) has opened America up to all sorts of pernicious new national security threats.  While costing thousands of lives – and running up a tab totaling trillions of dollars.

But it’s Jeb Bush’s connection to the old threats – not necessarily his brother’s role in creating new ones – that’s beginning to cause some problems for this whole “(Dubya) kept America safe” narrative.

“When you talk about George Bush – I mean, say what you want, the World Trade Center came down during his time,” Trump said last week.  “He was president.” 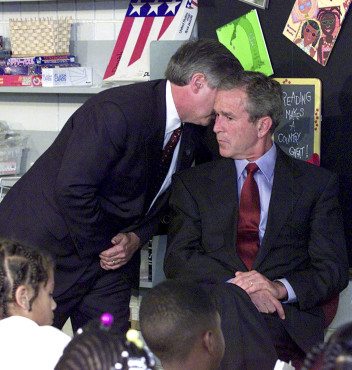 Trump’s initial broadsides were focused on the fact George W. Bush was repeatedly warned of the al-Qaeda terrorist networks’ intentions to launch a U.S. attack.  And we’re not just talking about the infamous “(Osama) bin Laden determined to strike” reference in Bush’s intelligence briefing one month before 9/11 – which included a specific reference to hijackings – we’re talking about repeated references to the terrorist leader planning a U.S. strike on American soil.

And the fact that as these warnings were being issued, planning for the attack was in full swing.

Obviously Bush’s administration – deliberately or otherwise – failed to pick up the trail.

“All right. You’ve covered your ass now,” Bush is alleged to have told the intelligence official who provided the infamous August 6 briefing.

That’s obviously not a part of the “kept us safe” narrative.

Far more damaging to Jeb Bush’s presidential hopes, in our opinion, is the fact he led the state that served as al-Qaeda’s main base of operations prior to the 9/11 attacks: Florida.

The Sunshine state doled out driver’s licenses to 12 of the 9/11 terrorists.  The terrorist pilots – including their leader Mohammed Atta – trained at Florida flight schools.  They beefed up at Florida gyms.  They bought knives at Florida sporting goods’ stores.

All this while going totally undetected by U.S. intelligence.

Trump pivoted ever-so-subtly to this line of attack this week when he said if he had been running things in 2001, al-Qaeda’s operatives wouldn’t have been here.

“I doubt that those people would’ve been in the country,” Trump said.

Illegal immigration, of course has been the issue fueling Trump’s rise – and hastening Jeb Bush’s decline.  But now Trump has seized on a compelling national security component to the issue.

Does he have a case to make?  Yes … and in his more lucid moments Jeb Bush has even agreed with him.

A lengthy report in IB Times this week by reporters David Sirota, Jackie Salo and Andrew Perez details the extent to which Florida dropped the ball in 2001 on the immigration front – and injects this failure squarely into the 2016 presidential narrative.

“So far on the campaign trail, the debate over the responsibility for the attacks has revolved around George W. Bush,” the IB Times report noted.  “But in the aftermath of 9/11, Jeb Bush himself was also under fire.”

In fact their report quotes a 2001 editorial from the St. Petersburg Times which took Bush to task for lax pre-9/11 security, noting “Florida’s laws on obtaining drivers’ licenses are so lax it’s easy to operate under the radar.”

“That so many of the terrorists obtained IDs and flight instruction here was not a coincidence,” the editor added.  “Alarm bells should have gone off but never did. We can no longer afford these kind of security lapses.”

Oddly enough, as Brietbart noted this week, Jeb Bush in his 2013 book Immigration Wars admitted that open borders played a role in the tragedy.

“The fact that several of the 9/11 terrorists entered the country lawfully under a leaky immigration system has heightened national security concerns,” he wrote.

Again … that’s not part of his “kept us safe” narrative.

Nonetheless, Jeb Bush’s campaign is seeking to raise money off of Trump’s criticisms.

“If you believe as I do that my brother kept this country safe and strong after those horrific attacks, then I need you to donate $5 and fight back against Donald Trump,” a fundraising appeal from Bush’s campaign noted.