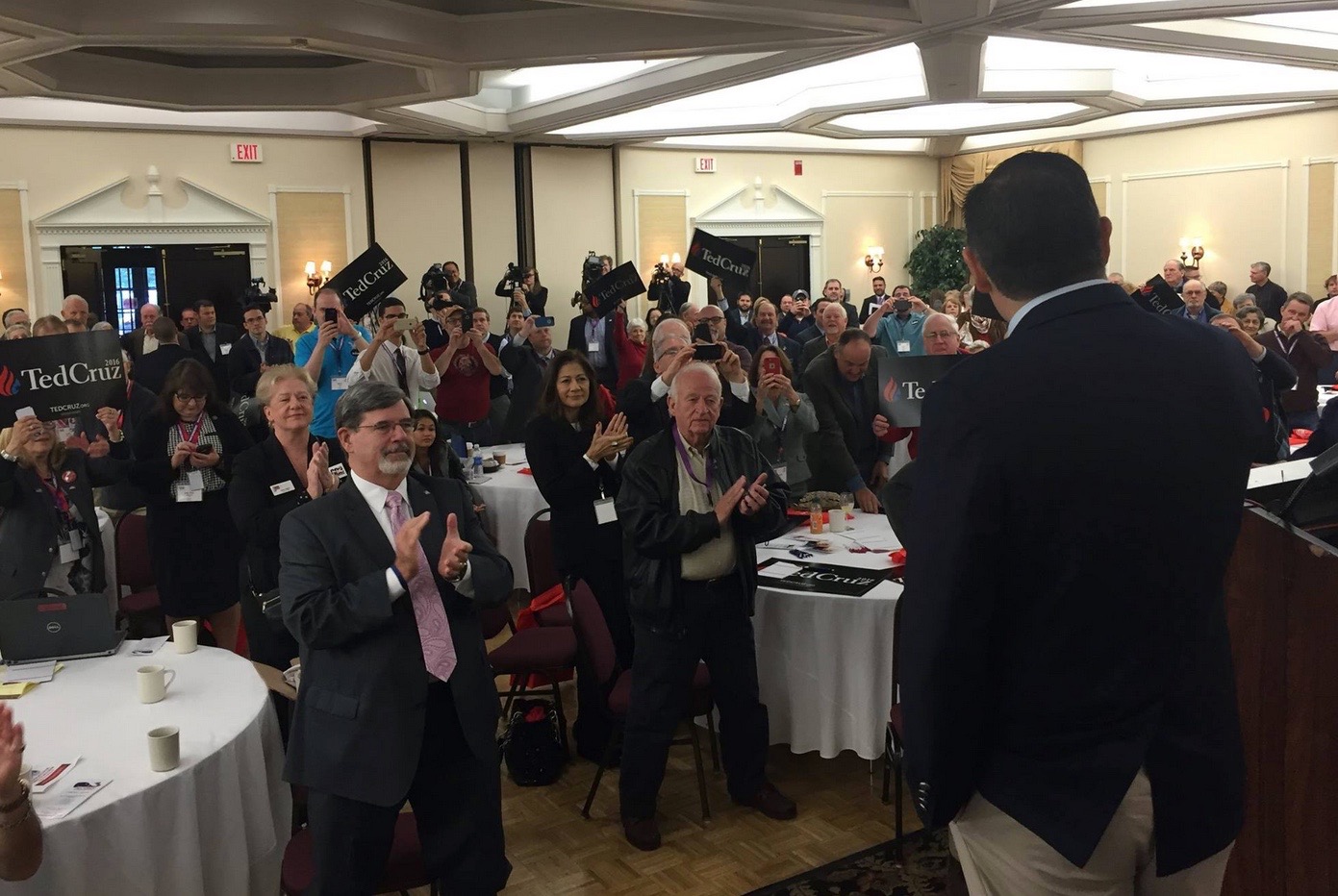 U.S. Senator Ted Cruz of Texas says his presidential campaign has raised $26.5 million since it was launched six months ago – including $12.2 million in the third quarter (from July through September).   Of interest?  Cruz’s campaign saw 185,000 total contributions during the third quarter – more than half of his total 3

Cruz also said his organization had 6,000 “sustainers” – or donors who had agreed to contribute to his cause on a monthly basis.  Those donors “provide enough recurring revenue to cover all expenses every month for Cruz’s entire field operation across the country, which includes the first four early states, as well as the 23 additional states and territories where the campaign is currently organized,” according to his campaign.

All of the above is evidence of solid grassroots … which will help Cruz in the event he’s able to make a move into the top tier of 2016 presidential candidates.

“We are thrilled to see a grassroots wave of support for our campaign gaining momentum all over the country,” Cruz said. “Not only are we seeing a surge of new donors and recurring donors to our campaign, but also continued growth of our organizations in the early states and all across the country. Americans are ready for real change, and I am ready to stand with them to take on the Washington Cartel and return power to the American people. We have both the financial and organizational resources to compete for the long haul and to take our optimistic message all across the country.”