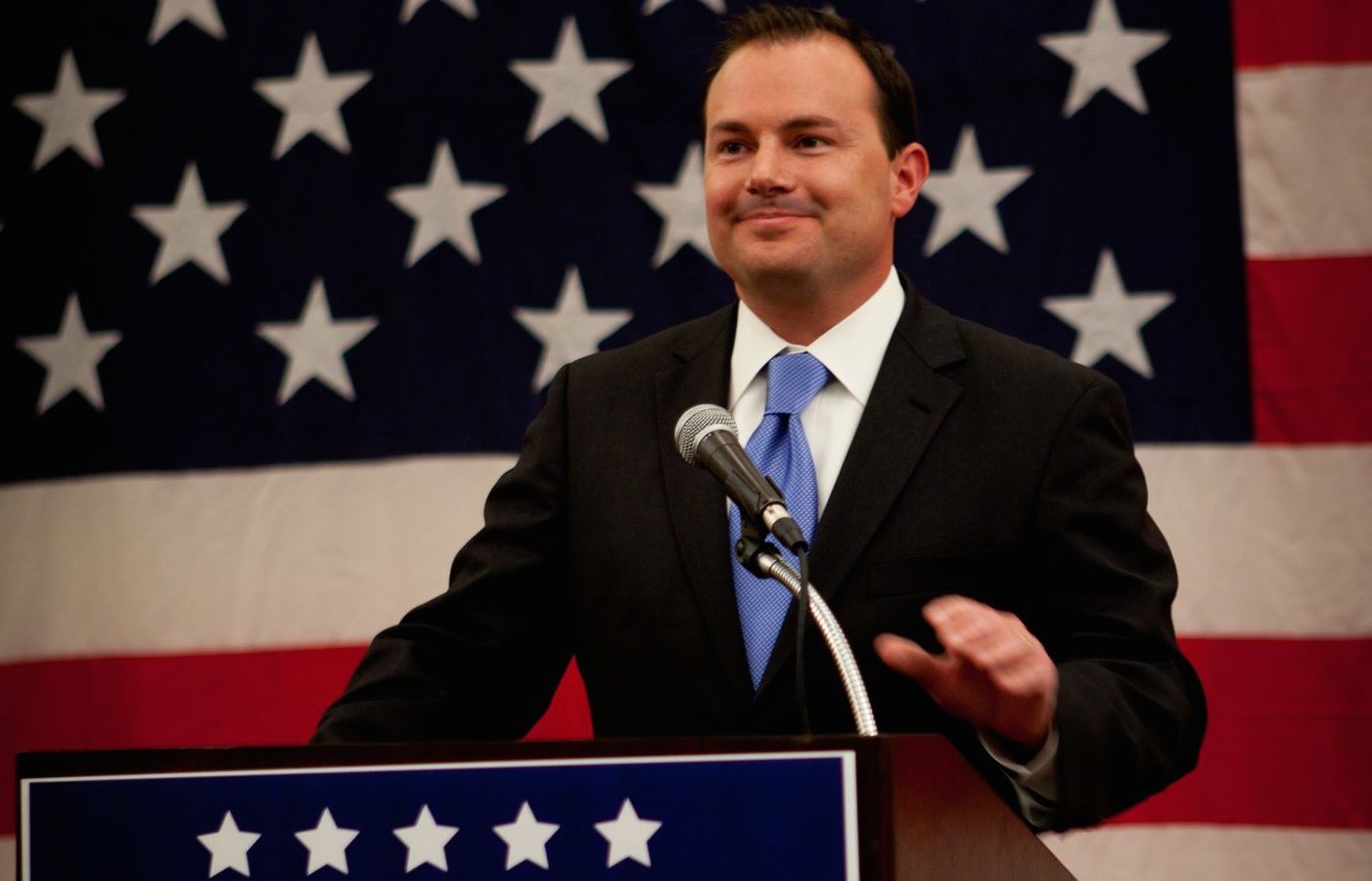 This week we’re highlighting a similar pre-election message from U.S. Sen. Mike Lee – one of a handful of reliable limited government votes in the U.S. Congress – urging voters to focus on the issue of illegal immigration.

“President (Barack) Obama is ignoring the crisis at the border – abusing his authority and encouraging hundreds of thousands of people to break the law through his executive amnesty,” Lee says in the message.  “And now (Obama) is threatening to further expand amnesty to millions more after this election.”

“We need to make this election a referendum on these failed policies – so we can put Americans back to work and stop executive amnesty,”  Lee says.  “Your vote on November 4 is crucial.  We need everyone to stand up, speak out and show up on Election Day.”