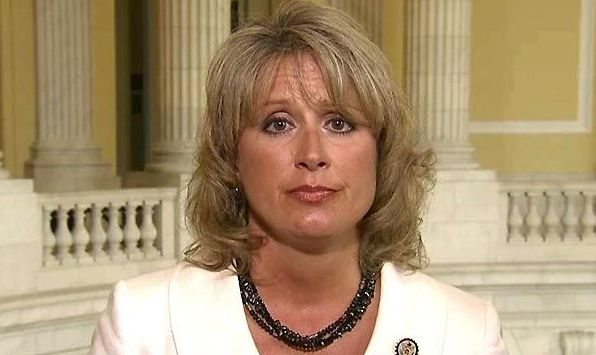 || By FITSNEWS || Like obedient dogs, liberal “Republican” lawmakers who caved to the administration of Barack Obama on the executive amnesty issue are now getting their reward.

“Treats for tricks,” if you will.

According to Politico, a special interest group loyal to liberal U.S. Speaker John Boehner is shelling out $350,000 on television ads to prop up four “Republican” members of Congress – Renee Ellmers of North Carolina, Susan Brooks and Todd Young of Indiana and Dan Benishek of Michigan.

The ads – paid for by the so-called American Action Network – praise these liberal lawmakers for “fighting for a stronger and safer America.”

Last time we checked these politicians whored themselves out for Boehner in defense of Obama’s unconstitutional power grab … which will cost taxpayers billions of dollars.  And which has only empowered Obama to plot fresh power grabs  …

Of course the leader of this so-called “center-right” group refers to them as “effective conservatives,” according to the Politico story, lawmakers who are “doing what they were sent to Washington to do.”

We thought “Republicans” were sent to Washington to stand up to Obama, not ask “how high” when his administration said “jump.”

That’s what the GOP told voters during the 2014 campaign, anyway.

Sadly, FITS readers will recall we predicted this outcome back in January when the House defunded Obama’s initiative (just as we predicted the broader GOP cave).

Of course that didn’t exactly take a crystal ball … the GOP has caved again, again and again on critical issues like this.  Which is why we bailed on the party a long time ago.  And why we supported getting rid of Boehner.

Open your eyes, “Republicans.”  Your leaders aren’t fighting Obama … they are doing his bidding.