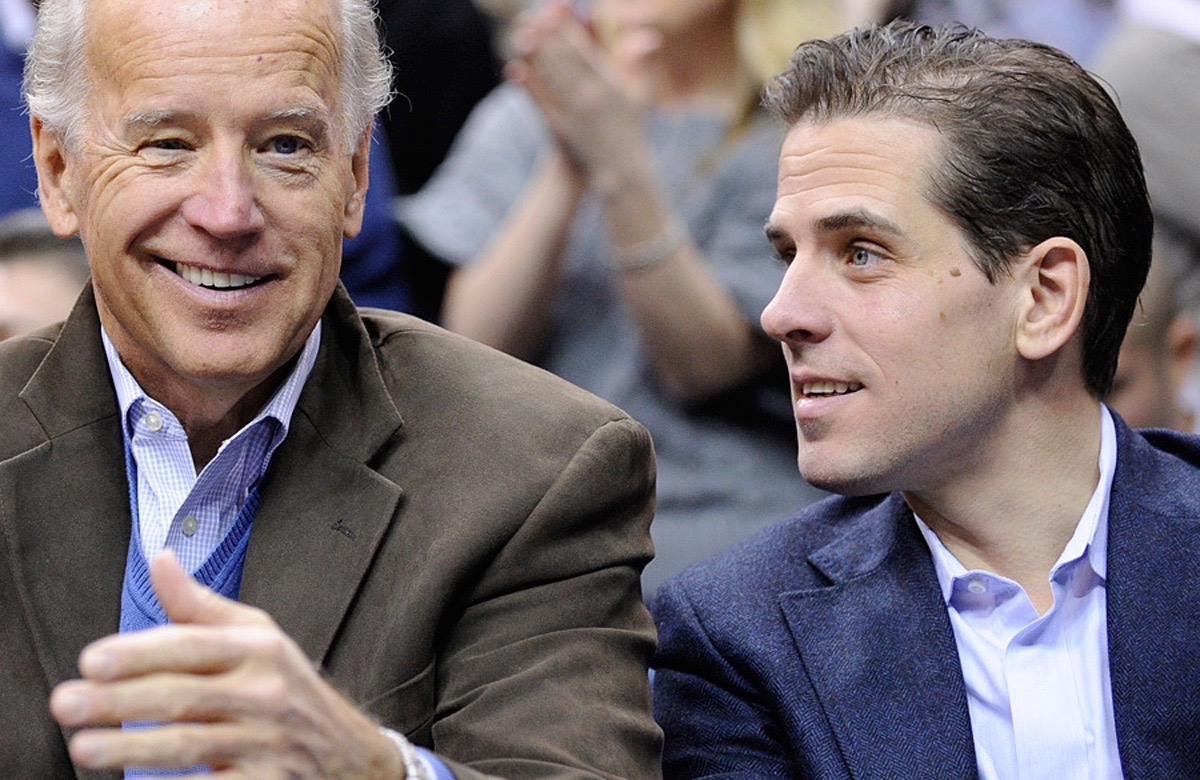 || By FITSNEWS || The saga surrounding Ashley Madison – a.k.a. the “cheater’s website” – keeps getting bigger, and better.  In fact at long last, its tentacles have seeped into the 2016 presidential election.

It’s been a little over a week since hackers dropped the proverbial bomb on the website – releasing the confidential information of millions of users (and apparently millions of “fem-bots” created to lure men to the site).  And yes … we’ve had our own fun at the expense of some of these poor souls.

Anyway … one of the biggest names tripped up by the Ashley Madison hack?  Hunter Biden – the son of U.S. vice president Joe Biden.

When an email address associated with the younger Biden was found in the trove of data released by the Ashley Madison hackers, he issued an explicit denial.

In fact Biden later accused Russian hackers of creating the profile in an attempt to discredit him.  And, you know, America.

The only problem?  According to Breitbart – which has been all over this story – the account linked to Biden’s email contains identifying internet protocol (IP) address information strongly suggesting Russian hackers had nothing to do with it.

In fact the account in question was “used and likely created on the Georgetown University campus while Biden was teaching there,” according to Breitbart’s Patrick Howley.

Why does any of this matter?  Well, as Democratic presidential frontrunner Hillary Clinton melts down in connection with a data-driven scandal of her own, Biden’s father is exploring a possible presidential bid.  In fact recent national polls suggest Biden would be a more competitive Democratic nominee – bolstering the speculation surrounding his potential candidacy.

Would a scandal involving his son impact his presidential plans?