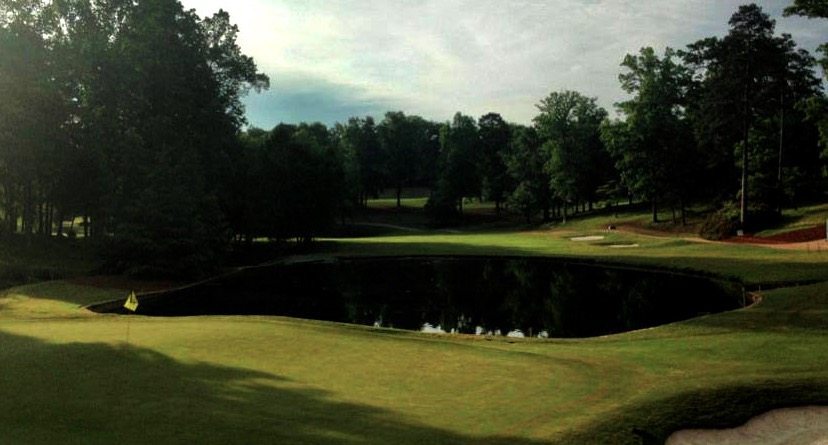 || By FITSNEWS || A badly divided S.C. House “Republican” caucus is gathering in Greenville, S.C. this weekend to plot its legislative agenda for the coming year.

Hanging over them?  Acrimony … and uncertainty.

On Friday morning, state lawmakers will participate in the 21st Annual Legislative Classic – a golf tournament held at the ritzy Greenville County Club.  After that, they will attend a dinner reception at the Greenville Hyatt.  The following morning, they will finally get down to business at a breakfast meeting.

Tensions are high among lawmakers …

The S.C. House was bitterly divided last month thanks to a contentious debate over the removal of the Confederate flag from the grounds of the S.C. State House.  Lawmakers are still at each others’ throats over that issue, multiple sources close to the caucus tell FITS.

Adding to the atmosphere of unease?  An announcement earlier this month by S.C. attorney general Alan Wilson in which it was made abundantly clear that a joint federal-state (mostly federal) probe of legislative corruption was ongoing.

“A lot of people are looking over their shoulders,” one lawmaker told us.

Sounds like “Fear and Loathing in G-Vegas” to us …

Lawmakers achieved no substantive reform during their 2015 session.  All they did was grow a state budget that perpetuates crony capitalism, bureaucratic expansion and economic stagnation.

The only real “win?”  The failure of the status quo to impose a costly (and totally unnecessary) gas tax increase on South Carolina motorists … although that was no thanks to the “Republican” House, which overwhelmingly passed the tax hike.

And given just how beholden the S.C. House is to the status quo, we suspect a gas tax hike will be item No. 1 on its agenda for the coming year …